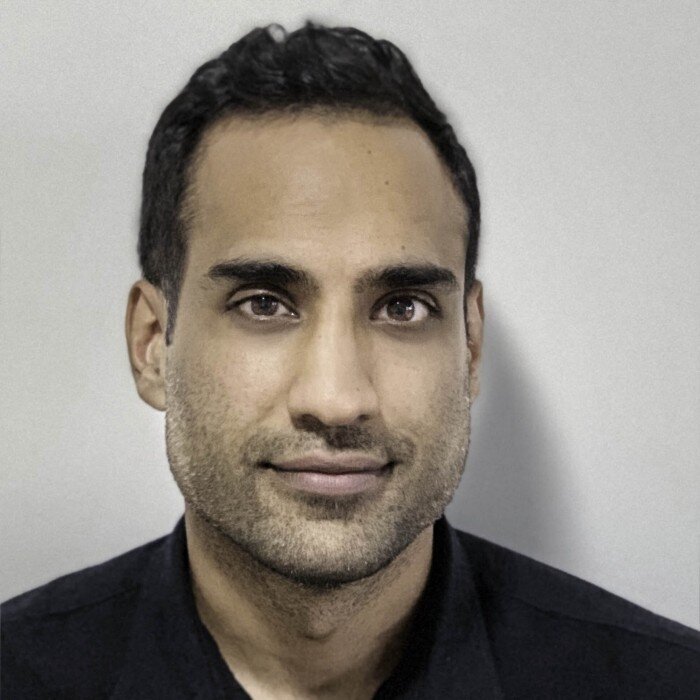 “The opportunity to grow at Commit is awesome — you can take on stuff that you don’t have a background in, and do it at a pretty damn high level.”

Sim Brar is a Commit engineer who joined Plastiq in 2019 as a Principal Software Engineer. We talked to him about his journey.

Can you tell us a bit about your background before joining Commit?

I geared my education toward startups. I studied entrepreneurship, design and programming so I could be well-versed in tech startups, and I’ve always been pretty deep into the startup philosophy and space. After school, I joined a company that had the feel of a late-stage startup and was there for about four years. I kind of got sick of the corporate-ish, slow-moving, steady-ship situation, so I quit and went to go hack on some projects for six months, and travel. And then I joined Commit.

What appealed to you about the Commit model?

I was at a point where I needed to figure out what I wanted to do. I tend to make decisions very systematically and I like the idea of being able to try before I buy. When you join a company you typically have an interview process and you get invested for at least six months. I wanted to do more than that — I wanted to try three or four projects, to get a sense of the team and the work. With Commit, that’s exactly what I got to do. That model was appealing, as was the opportunity to develop other skill sets. I got to level up skills that I wanted to work on and do it on real projects.

How did you get connected to Plastiq?

I started a 3-month pilot project with Plastiq around the end of November. I knew within the first month that I could work there. I liked the team, I liked what we were working on, I liked my fit, in terms of being able to leverage my skill set. I felt like I could make an impact. I let my manager know that I liked it there and they got the ball rolling. Three months later I joined full-time.

What drew you to Plastiq?

There are a lot of things, but it starts with the people. The culture and people are great. In a traditional early-stage startup, you’re figuring out the culture, and that’s great, but at Plastiq it’s more established and continues to get better. Also, Plastiq is well-positioned. They have a sound product-market fit, which a lot of early-stage startups are scrambling to find. And from a technology perspective — I think this is my big one — they were in a place where they had worked for a few years to get something to the market and make sure it fits, and now they are investing heavily in quality and reliability. I felt like I could leverage what I knew and what I had experienced at other good companies and contribute that with Plastiq.

What advice would you give to other entrepreneurial engineers like yourself who are considering joining Commit?

Everyone’s in a different situation, and if you don’t really know what you want to do or what you’re interested in, Commit is a good place to help you figure it out. With Commit, you get to try different things. That self-discovery is really great. You can try different projects, different industries, different tech stacks. You can cater your career to your specific interests and skillsets. The opportunity to grow at Commit is awesome — you can take on stuff that you don’t have a background in, and do it at a pretty damn high level, which is rare.