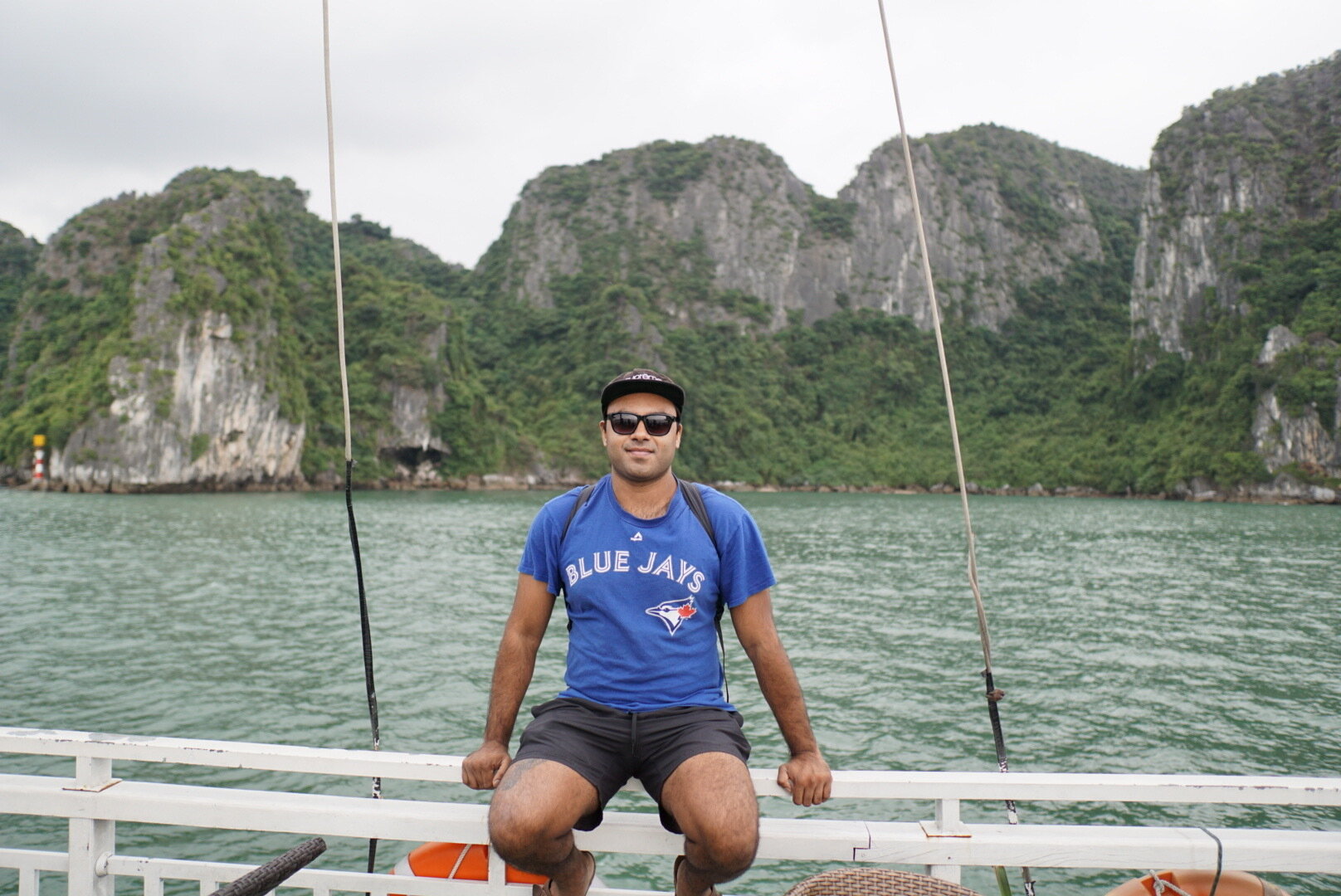 Mohit Gupta is a Commit Engineer who joined FNX Technologies as Software Engineering Lead earlier this year. We talked to Mohit about his journey to Commit and FNX.

Hi Mohit! First off, tell us a bit about your journey to Commit.

Hi! I graduated from the University of Waterloo in Computer Engineering. My last co-op term was at Hootsuite, and I really loved my time there. I worked with some cool people and I knew they were going to do something big—either with Hootsuite or whatever they did after.

After I graduated, I went back to Hootsuite full-time. I went from junior engineer to senior engineer in two years, then I began to feel like I was ready for a new challenge. Plus, I wanted to work with smaller startups. Then I heard about Commit from Beier [Commit Co-founder and CTO], and I joined.

The people, and also my desire to be part of early-stage startups and startups at various phases of growth. To be able to try out a project without having to fully commit to joining a startup—that seemed super valuable.

How did you get connected with FNX Technologies?

Commit co-founder, Beier Cai, knew about my interest in distributed systems and fashion, and he helped line up a contract with FNX. It was a really good match for me, and I ended up leaving Commit to join FNX after a couple months.

FNX was totally greenfield. I got to build something from scratch in my area of interest. I joined at the end of April, 2019. I’m in charge of architecting a lot of the backend systems. My focus right now is mostly on scaling everything to handle a larger customer load and workload coming through our system. As software engineering lead I do a lot of the engineering lead work, but at the same time I’m in there writing code and trying to make our systems better, and building up the features.

What does FNX Technologies do?

FNX is a platform for accelerating 3D product design. We’re focused on automation of garment design, on making the process of designing clothing more efficient and hopefully more sustainable using 3D rendering technology. It’s a centuries-old business, and the design process hasn’t actually changed much. At the moment we’re doing trials with customers who’ve just launched with us, so we’re ramping up the number of renders coming through the system.

The 3D models you typically see for clothing, when you compare them to the 3D movie industry, where they’re rendering things like detailed dragons and other amazing visuals—it seems like the fashion industry hasn’t even thought about the opportunities 3D technology offers. So we think there’s huge market potential there

How would you describe the culture at FNX?

It’s laid-back. Everybody is smart and passionate and they know how to hustle to get things done—but they have fun along the way. The vision, and where the company has been going, it just makes a lot of sense. You need to know a bit about the fashion industry, which early on I didn’t, but after doing some research it felt right.

What’s been the best part of your experience with FNX so far?

Seeing the company grow from where we were last April to where we are now. Seeing the life cycle of a startup—I find that really fascinating. Not just the technical side of things, though that’s exciting, but the business side too. And learning something that’s totally different. Coming from big companies where you have thousands of employees, that’s one thing. But seeing the FNX team grow from just two people, and seeing the pieces fall into place, I find that super cool.

How does Commit continue to support you and how have you continued to be connected to Commit after you joined FNX?

I’m only 26 and I’m making some big technical decisions. Sometimes I’d like to get a second opinion and there’s no one at my company to bounce certain technical ideas off. It’s been really helpful to stay connected to the Commit community, which has really strong technical people, to be able to ask, “What would you do in this situation?” Also, as I’m learning to take more lead responsibility and become a manager, the coaching and support from people at Commit has been very important.

I would say go for it. If you’re interested in startups or you’re at a point of your life where you’re not sure what you want to do next, and you’ve considered trying a startup, Commit is a great option. Because of the community it offers, and being able to try startups before you actually decide on one. At a startup you have more responsibility than you do at a big company. You get to own more things and be part of the bigger picture. Commit allows you try it out, and I think that’s super valuable.