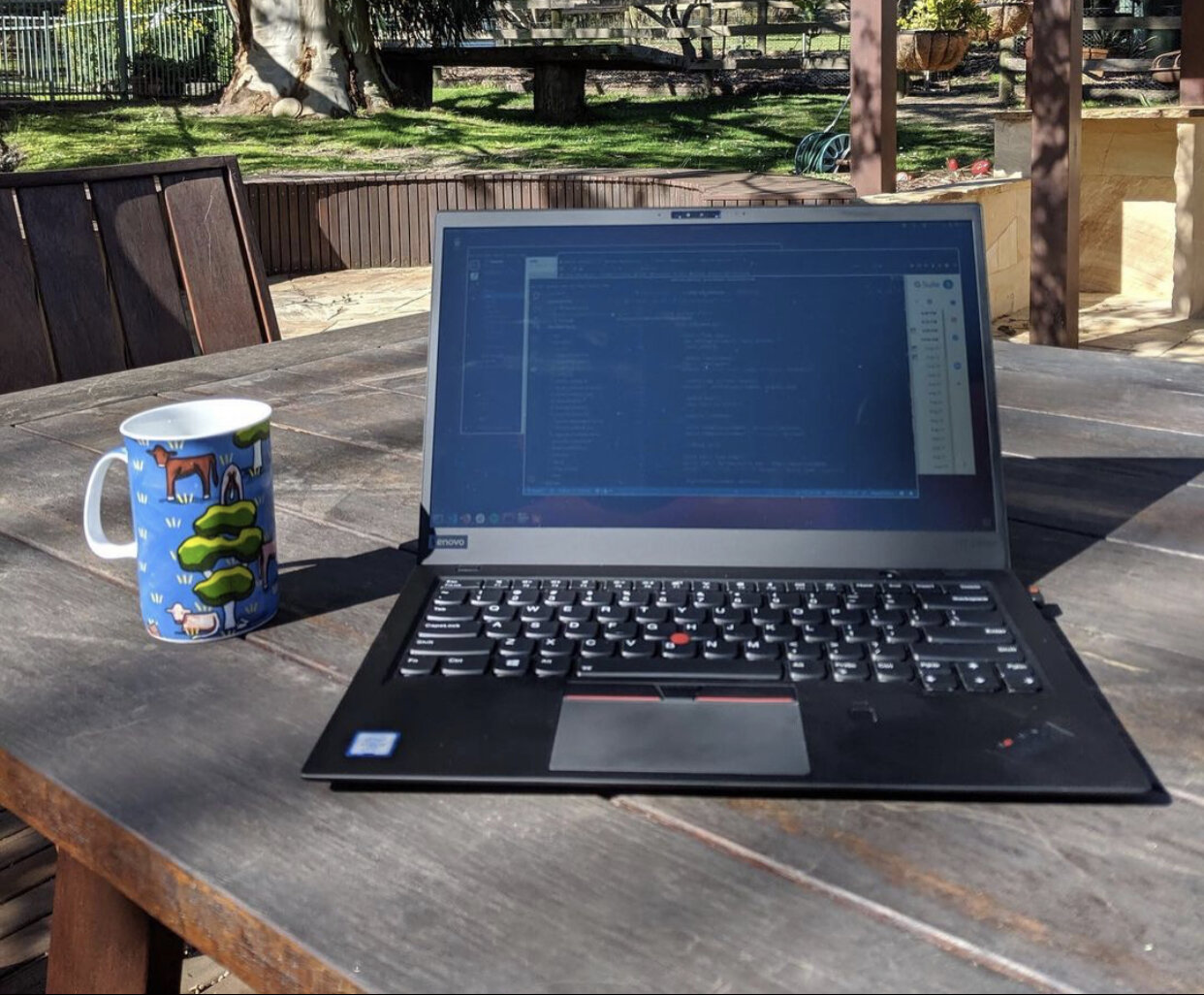 Remote work has always existed, but it became the norm in 2020. The sudden shift to working from home meant everyone was acutely aware of the intentionality required to create an inclusive, dynamic remote environment. At Commit, we partner with early stage startups that are thoughtful about team building and embracing remote work. We learn something new about how the top 1% of early-stage founders are setting their employees and companies up for remote success every day. Here are some of the insights we’ve learned.

In every company, there are people with near-encyclopedic knowledge. This often comes from tenure—they’ve lived through the ups and downs. These long-standing team members know the problems that needed to be solved, and the solutions that ultimately worked, of course. But they also know the maze routes that are likely to have dead ends, the decision-making processes that lead to eventual solutions, and all the other context that turns them into a true expert.

You can typically spot this person by the constant stream of colleagues popping by their desk (or, in remote times, the person with a massive stack of regenerating DMs). It feels flattering to be this person (albeit a bit overwhelming) and it can be easily interpreted by busy founders as a sign that you’re hiring insightful, collaborative, approachable employees. It’s also a sign that your knowledge transfer is completely broken and unable to scale.

Remote-first companies like Patch and Convictional have adopted default asynchronous communication. This helps busy employees maintain a flow state, since they’re not being constantly interrupted. But more importantly, it creates a written record of inputs, decision-making criteria, outputs, and, when done well, results and learnings. Patch uses structured text briefs to communicate asynchronously across teams instead of a weekly standup. Convictional has adopted a zero-meeting culture and doesn’t use chat, forcing transparent documentation.

If you’re not ready to go fully asynchronous, you can also invest in good knowledge management practices. Relay made an early full-time hire to focus on building an internal knowledge base sooner than CEO Yoseph West had seen done at his previous company. Ali Zahid, cofounder of a stealth fintech company, documents every action item, input and decision point in Notion.

In a remote environment, you don’t pick up snippets of a sales call while you’re stretching your legs, or bump into the PM as you’re both transitioning into or out of a meeting with the CEO. Andrew Arruda, cofounder of a stealth AI company, records every call and meeting, posts them in their internal wiki, and uses software to turn that audio into searchable text. Every team member has access to what was discussed in a customer discovery call, and they’re not slowed down by waiting for the team member to have time to share (or to flip through their notebook to jog their memory).

At Commit, we similarly record all scheduled meetings, whether they’re with external startup partners, our exec team, or the entire Commit community of Engineers and graduates.

Another tactic is sharing one-to-many communications via video. The team at Tribe defaults to asynchronous communication using Loom videos. This works particularly well for teams that don’t already have a strong writing culture. The cognitive effort required for speaking is lower than for writing, and the sendee gets the added benefit of tracking who’s yet to watch.

The team at PlaceHolder has an official HQ in Calgary, with employees in four other cities. They ensure that everyone has the “same disadvantage” by setting an internal rule that everyone needs to join Zoom or Meets meetings from their own computers, regardless of whether people happen to be in the same office. Everyone is on equal footing, avoiding the “HQ versus everyone else” dynamic.

Drata set up a #voice-of-the-user Slack channel, where the whole company can see the feedback coming in from customers. Their entire team – engineers and customer service managers alike – are working towards the same goal, and it brings a sense of “team” in a virtual setting.

Finding product-market fit is an exercise in customer empathy. The best teams focus on investing in what’s valuable for customers, not on solving hard technical problems that satisfy an engineer’s intellectual curiosity, or investing in tactics that a growth leader’s an old pro at, but never quite reach your customer. The best teams challenge each other when a sprint migrates too far away from this central focus on doing what’s best for the customer.

Building trust and camaraderie is crucial to keep challenges focused on ideas, not on people. The team at Rally hosts 30-minute standups, where 25 minutes of that time is reserved for catching up, socializing and getting to know people on a human level. Patch hosts weekly team “breakfasts” exclusively focused on socializing, with teammates joining from Europe, Canada and San Francisco. At Tribe, employees post their “moments of the day” on their internal Tribe community, and different teams will create their own event series (i.e., Engertainment for engineers to play Among Us and other games, Bonfire Chat for the sales team to debate philosophy, and monthly parties for all Triberians). Z League’s team tacks on extra time after every standup for brainstorming, discussion and unstructured conversation. Properly pairs virtual socials (ie. Family Feud, ProperChef) with weekly workout bootcamps and monthly step challenges to minimize Zoom fatigue.

At Commit, every meeting bleeds into the next. We use centralized Zoom IDs for our exec support team meetings, and let team members join early and stay late to create opportunities for spontaneous collaboration and conversation.

Ultimately, every company is a unique collection of the people and personalities driving it forward. Just as the best company values are unique and specific to the company that sets them, the best remote work tactics are the ones that your company experiments with and finds success in.

At Commit, we’re less wedded to any particular remote work tactic than we are to the concept of remote work itself. Talent is evenly distributed, but opportunity is not. We’re excited about the potential that remote-first work has to eliminate the friction between potential and impact.