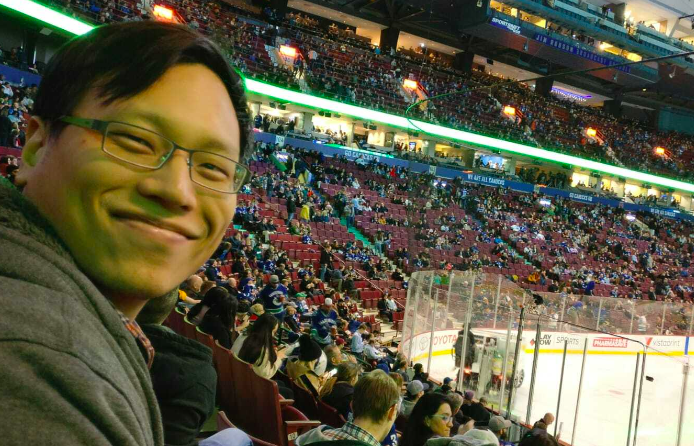 King Choi talks about his successful career transitions with Commit

King Choi is a Commit engineer who recently returned to the Commit community after working on with Invoke Media as a backend developer for six months. We talked to King about his path to Commit, Invoke, and back to Commit.

I started doing a lot of development when I was at the University of British Columbia, in the Computer Engineering program. I switched over from Electrical Engineering, because I related more to software engineering side. After I graduated I found a position, because I had experience in Android development, so I joined a company for a little bit. I stayed in the Android space for the next seven years for two companies, and did contract work on the side.

Last year my friend reached out to me and said, there’s this new company, Commit. If you like startups and have a startup mentality—you like the hustle and bustle and working with new technologies, making a lot of decisions and stuff like that, you might be interested. And I was really down for that, so that’s how I came to Commit.

What types of projects did you do when you first joined Commit?

My first project with Commit was through a client, where I was working on an app, related to employee health. That work was supposed to be to make an app—using React Native, which I’d never touched before—within a week or so. I thought that was a very, very difficult challenge, but was something I was ready to try on and take on.

After that I worked on Commit’s internal project, doing backend for Helix, and that was fine, but then I was introduced to a contract opportunity for two months with Invoke Media. I thought it sounded like a great opportunity—a change of pace, and a chance to work with some new people.

I started working, and they kept extending me. Two months became three months, then four months, five months, six months. They said they had opportunities if I wanted to join longer term, but I decided to return to Commit at that point, because I want to work at a more typical startup company with a very product-focused vision, as opposed to an agency environment.

King: It was very inviting. It was easy to work there. They give you the space you need to work. They don’t interrupt you or try to inject processes into your working time. They were like, we trust you to get stuff done. If you have issues, reach out, talk to the people you need to. But you’re more or less autonomous to go out and finish your work.

What would you say is unique and beneficial for engineers about Commit’s model?

King: I mean, there’s nothing like it. What really captured me is the work, and there are two points particularly.

One, you can work with a lot of startups, and you’ll be connected to a lot of people who know the startup space. Number two is the community. At Commit you have access to a community of Engineers. We have a Slack channel where people talk and we have our hands-on meeting every two weeks. You can always ask for help, and I think that’s invaluable. It’s priceless.

Engineers in the Commit community have such deep knowledge in certain areas. And they all like the startup culture. They know about choosing between tech stacks and they have ideas about what to use and what’s up-and-coming, stuff like that. It’s an awesome community we’re building.

There’s also the low-risk nature of it too. You can return to the Commit environment between projects or contracts, if it’s not quite the right fit. With Commit you’re never going back to square one, you’re going back to — I don’t know, square fifteen.