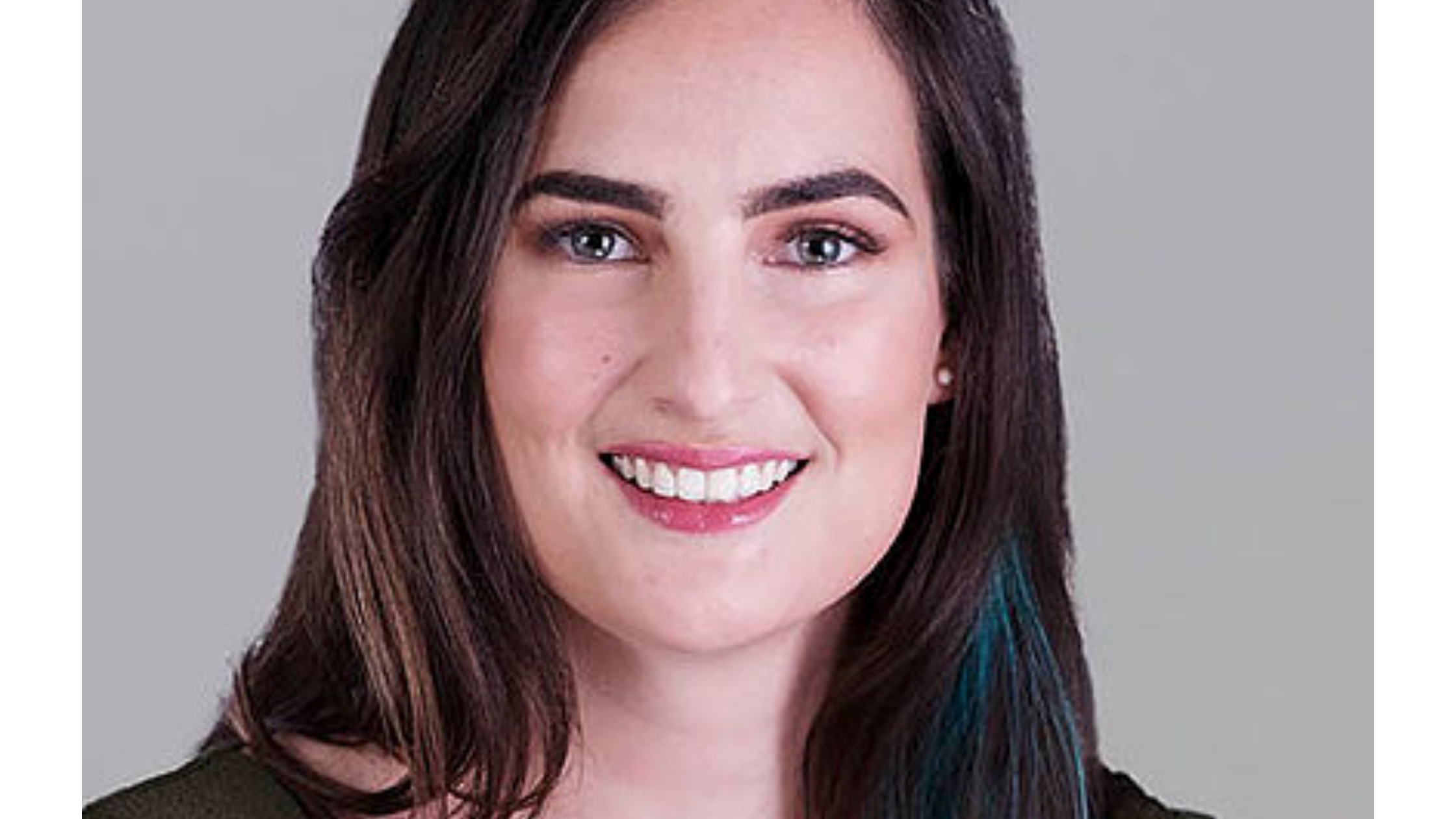 With the rise of remote working, many businesses are navigating entirely new opportunities and challenges. Commit’s Sarah Marion sat down with Katie Wilde, VP of Engineering at Buffer (both organizations are remote-first) to talk about how to have hard conversations, build resilient teams, and promote positivity as a remote-first organization. This is the third post in a series about their conversation. See the first post here, the second post here and the third post here.

Katie: Giving upwards feedback is difficult for most people, mainly because most people don’t want to receive feedback. They’ll say they want it, because as a good leader you’re supposed to want feedback. But when we’re actually faced with some kind of criticism, we tend to think differently.

First of all, see whether there’s a way you can frame your criticism in a way that the person receiving the feedback will understand. Try to centre the conversation around something they care about, rather than something that you care about.

Maybe they care more about quick turnaround times, or achieving a feeling of productivity, or they’re very social and want to be able to rally their team around them quickly. Ask yourself: what is this person optimizing for?

Let’s assume they’re optimising for really quick decision-making. In that case, you might want to explain to them that scheduling meetings last-minute is actually slowing everyone down, because people have to drop what they’re doing and think on their feet, and they’re unprepared when meetings roll around. Maybe that’s causing the team to constantly rethink their decisions and slowing down the overall process. That person is a lot more likely to see things your way.

It’s important to be pragmatic when giving upwards feedback. Remember that many startup CEOs have never had a boss and they’re not really used to being told how to do things. Many of them will say they value speaking truth to power, but then feel a different way when an employee actually does it.

I realize ‘pick your battles’ is not what you expected to hear, but it is important. You don’t want to be constantly raising issues, because you run the risk of people tuning out. We’ve all had the experience of being nitpicked or micromanaged.

Sarah: Another interesting tension at early-stage startups has to do with the fact that sometimes you’re held accountable for decisions you don’t have much control over. A common example: the company lays people off, but doesn’t forecast appropriately, and then does a second layoff and suddenly the team’s trust in management is rattled.

That’s especially challenging for technical leaders who aren’t necessarily making the decision personally, but the erosion of trust affects them just the same. For a tech lead in that situation, how do you try to reclaim trust with people when you weren’t even necessarily the person who damaged it in the first place?

Katie: That’s a difficult position to be in. In any leadership position, you represent the corporation to whomever you’re interacting with, even if it’s a startup of five people. At the same time, there are situations where senior leadership will do things that you don’t agree with.

The first thing you need to ask yourself is whether this is a disagreement that you would resign over. Then you can really push back. If it’s not, but you realize that people won’t trust you because of a decision someone else made, you need to give yourself some compassion. It’s not fair, it’s not your fault, but that’s what being a leader is sometimes.

As for how to begin rebuilding trust, that’s difficult, because although your reports might trust you as an individual, they might also no longer trust the corporate entity you represent.

I would suggest creating a space to discuss frustrations and the lack of trust, and try to bring those feelings and discussions out into the open. It won’t necessarily make everyone trust you, but it will prevent things from becoming a secret. You want to avoid that, because whispers, rumours and gossip can be really toxic.

Also, never try to get your team to trust you by complaining to them. I mean by saying things like, ‘Yeah, I agree with you, it’s total bullshit and I can’t believe they did that!’ You run the risk of coming off as two-faced, and it highlights how little control you have as a leader. It’s a very human impulse and a lot of people feel a need to do it, but it causes more trouble than it’s worth, so don’t do it even if you disagree privately.