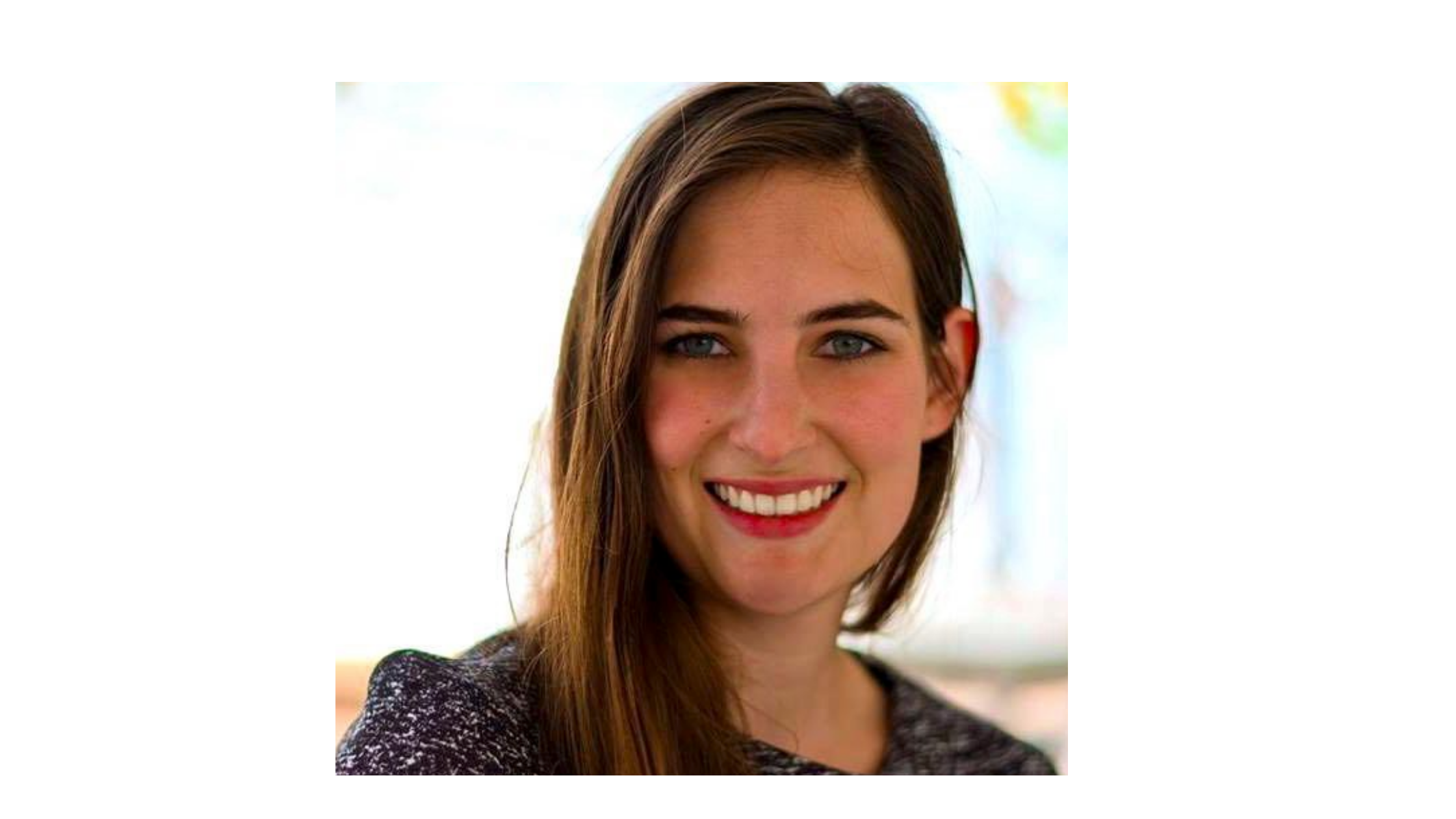 With the rise of remote working, many businesses are navigating entirely new opportunities and challenges. Commit’s Sarah Marion sat down with Katie Wilde, VP of Engineering at Buffer (both organizations are remote-first) to talk about how to have hard conversations, build resilient teams, and promote positivity as a remote-first organization. This is the third post in a series about their conversation. See the first post here, the second post here, the third post here, and the fourth post here.

On preparing for difficult conversations

Sarah: As a technical leader there is a component of your role that’s emotional labour, and it can be challenging to take that on. Are there any strategies you and your team use to support yourselves when you’re taking on other people’s emotions?

Katie: What’s interesting is that this is something we’re doing whether we realize it or not. If you have a meeting with someone, you will take on some of their emotions, especially if they’re negative emotions. We can’t help it, because human brains have these things called mirror neurons, which cause us to very unconsciously mirror what the other person is doing.

If the other person is giving off unhappy or stressed body language, your brain will literally mimic what they’re doing and start firing in a stressed-out pattern. That’ll start affecting your hormone levels, you’ll have more cortisol, you’ll have a bit more adrenaline, and so on.

So it’s important to first recognize that it’s happening to you, that this is actually a physiological phenomenon that we don’t have much control over. One way to manage this is to take small breaks between your meetings. A lot of research shows that this helps reset and calm us down and get us back to our baseline. Do this as much as you can, even if it’s a tiny one-minute or 30-second break.

Because stress and emotions end up in our bodies, physical exercise can also be helpful. Something that helps me personally is slamming medicine balls. I once tried to do this with a ball that was too light and it broke my nose, so I make sure to slam one that’s heavy enough that it doesn’t bounce and smash back into my face. Meditation also helps some people, as well as acupuncture.

Also, seriously consider getting a leadership coach or even a therapist to help you manage stress in a healthy way. If you were a professional golfer, you might have a swing coach, a fitness coach, a physio and a masseuse. You have a team around you. As a professional leader, try doing the same thing and build a support network around yourself.

I think the emotional angle of leadership is something we don’t talk about all that much, or we’re socialized to feel like it’s weak to talk about how lonely and stressful and upsetting this job is. Having coping mechanisms and a good team around you can help a lot.

Sarah: Those are all really helpful tips. I’ve had a lot of conversations with people over the years about the value of getting coaches. I find being in a startup in general is such a lonely job, especially when you’re a manager. You can feel entirely alone, even if you have the CEO or close management in the trenches with you because you can’t burden them with all of your problems.

Katie: That’s what’s so great about coaches and therapists. It’s really nice to have someone you can go to and say, ‘I am paying you to listen to me vent and to help me with advice, but only if I want it.’ Because with everyone else you deal with in your personal life, there’s give and take. You can’t force them to listen to you vent. And if it’s a fellow professional you go to, they might really want to give you advice, but that might not be what you’re after. It can be good to have somebody who’s just there for you, and that’s their whole job.

Sarah: My last question has to do with preparing for difficult conversations, which can itself be very difficult. Do you have any strategies that you use to prepare for those conversations, instead of just thinking about them endlessly while you’re trying to fall asleep, like I do?

Katie: I try to write down what I’m going to say beforehand. I also try to make sure that I’m not going into a situation where the other person is expecting a normal meeting. I’ll warn them first by telling them that I have some feedback for them.

Most people like to get detailed feedback ahead of time. Then, when you get into the actual conversation, you’re talking about what your thoughts are on the feedback rather than processing the feedback in the moment, which can be difficult.

When giving feedback, I make sure to first point out the behaviour impact. For example: “You merged this PR before the build had passed, and the impact was that it broke production.” It’s not just, “you always break production” or “you’re a really sloppy engineer.” You want to avoid general statements like that. That isn’t feedback, that’s a value judgement and it’s not useful.

We often think that the impact of a bad decision is obvious because we’re upset about it, but some people might not see it the same way. I find that asking yourself ‘what is this person optimizing for?’ is useful, because people are almost always doing things that make sense to them at the time. You want to give feedback, but you also want to help them understand why the incorrect behaviour might have made sense at the time. If you don’t, they’ll do it again, because they’re just doing what they think makes sense.

I find it helps me be less stressed about interpersonal conflict to become more curious about why certain behaviours make sense to people.

Sarah: I love that emphasis on curiosity. I read a book last year called Difficult Conversations that came out of the Harvard Negotiation Project, and it really emphasized that point, this idea that you go into every conversation and the only thing that you know for certain is your own perspective.

It’s human nature to treat conversations as an opportunity to share the thing that you know, but you’ll never get the missing piece unless you approach conversations with a sense of curiosity and fact finding. That doesn’t have to be at odds with making sure that your perspective also comes across.

Katie: I should mention that I have in the past gone so far into searching for the other person’s perspective that I haven’t really done my duty as a representative of the corporation to say, ‘well at the end of the day, this is my perspective as the manager.’ When I try to totally avoid that responsibility, it doesn’t go well.

Like you said, those two things don’t have to be at odds. You can be very curious and try to get the whole picture, but also be candid and say, ‘I understand why you did this, but it doesn’t excuse X and it still needs to change. And I’m here to help you change.’