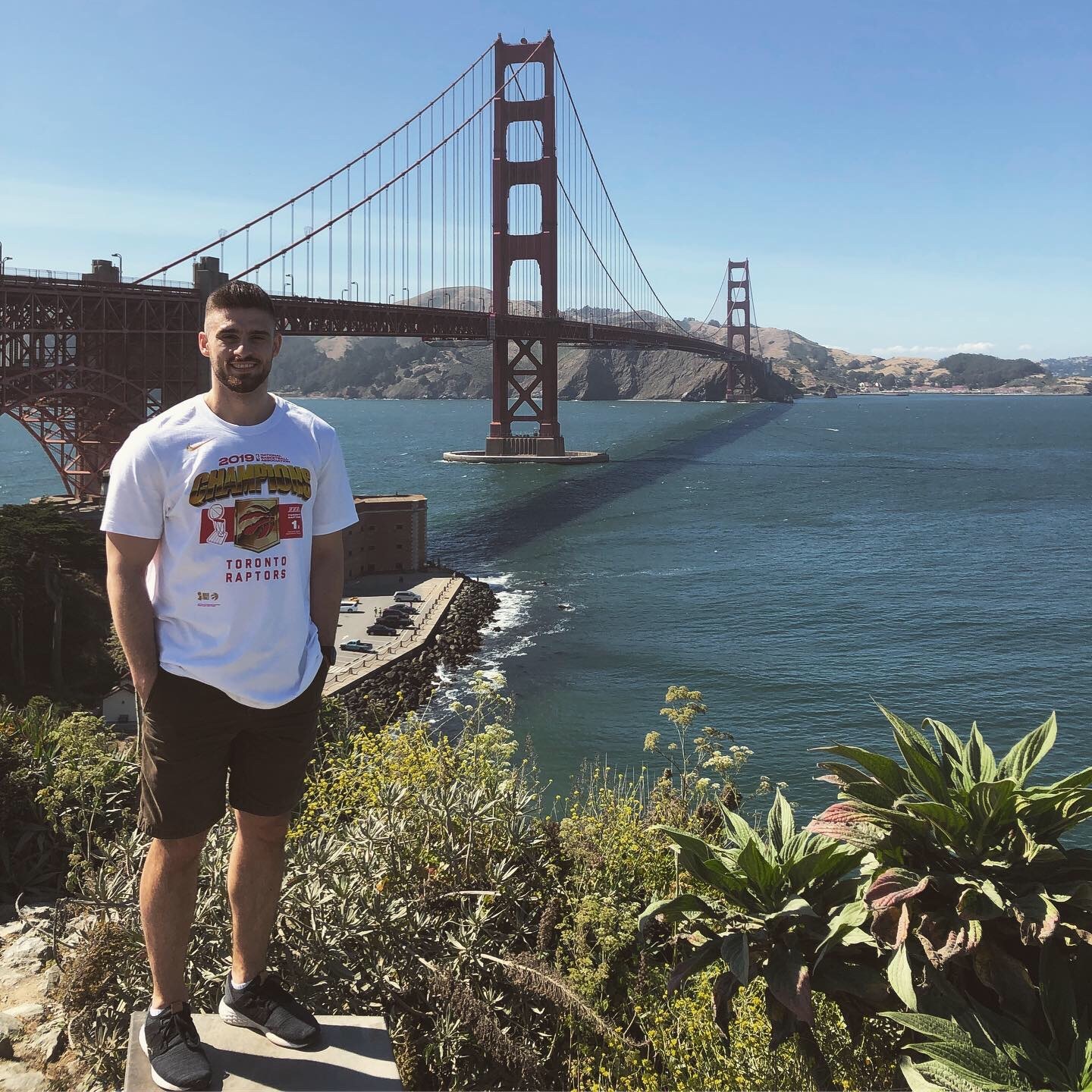 Djordje Vujatovic is a Commit Engineer who joined Certn as a Software Engineer earlier this year. We talked to Djordje about his journey to Commit and Certn.

I graduated from UBC with a non-computer science degree, after which I finished a boot camp in programming. I got my first job at Bench Accounting and worked there for about two years. Bill, one of the cofounders of Commit, used to work at Bench with me, and the night after I quit he told me he had joined this new company and that I should apply.

I was at Commit for a few weeks before I got a job at a YC-backed real estate startup in San Francisco called ZeroDown, where I worked for a year before the pandemic hit, and then everybody got laid off. So I had about three years of experience before I reapplied and returned to Commit in 2020.

I liked the idea that you can get a taste of each company you want to work for before making a final decision. You can try a few months here, a few months there, and if you don’t like it you’re not pressured to join. The ball is always in your court.

And then if you don’t like any of the options, you don’t have to worry about looking for another job: you go back to Commit and then wait until you place with another company. It’s a pretty cool model.

What’s been the best part of your experience with Certn so far?

Certn is different because they have a great company culture, a good product and a great team. They also encourage learning new skills and will financially support you with that.

How would you describe the culture at Certn?

They’re all about hiring people who are good to one another and don’t have crazy egos. The number one rule is “no assholes allowed,” and everybody there is just really nice, really kind, really helpful.

How does Commit continue to support you and how have you continued to be connected to Commit after you joined Certn?

I think the benefit is that you feel like you’re still within the Commit community. You feel secure knowing that there’s somewhere to go, even if you get laid off or quit. There’s always a place to go and either contribute to internal projects or get put onto projects at other companies. It’s kind of a safety net.

I haven’t had to do this yet, but I also know that if I ever had to deal with an issue that my team at Certn didn’t know the answer to, I’d be able to ask someone at Commit for help. So that’s valuable too.

I would say give it a shot, especially if you don’t really know where you want to work yet or what field you want to get into. At Commit you have the opportunity to try something out for three months, join if you like it, and move onto something else if you don’t.

Interested in joining our waitlist? Sign up now.
We hire Software Engineers to build their careers with promising early-stage startups. Join the waitlist today!