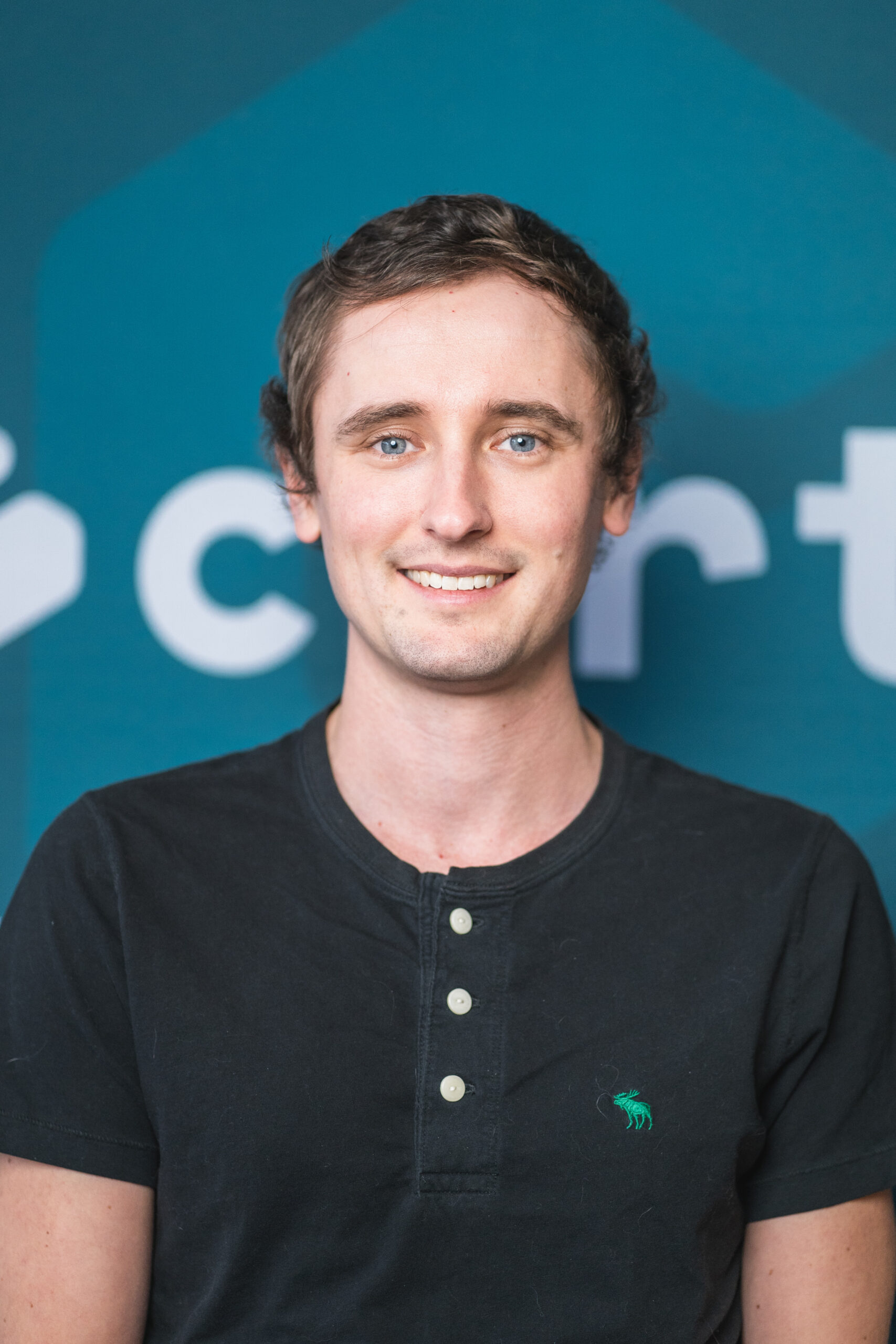 Curtis Smith is VP Engineering at Certn, which delivers fast, friendly and comprehensive background screening that helps businesses make fact-based hiring decisions, lowers hiring costs and improves the user experience for applicants and recruiters. We asked him what it’s like working with Commit.

Tell us a bit about Certn. What do you do?

The headline is that we build trust in people. Our primary markets are the human resources and property management industries, and we do everything from criminal record checks to credit checks, reference checks, ID verification, employment verification, education verification—basically anything you can think of in the risk assessment space. We’ve combined it all into a platform that does it faster and better than anything else on the market.

Were you looking to recruit for a particular role when you came to Commit?

We were primarily looking for senior full stack developer talent. It’s a lot easier to find people on the junior to intermediate side, but finding people who are established, have three to five years of experience and are a good fit for the company, that’s a tougher ask. But that’s what we were looking for specifically when we came to Commit.

Why was that role particularly challenging to hire for?

Mainly because we had hit a stage of hyper growth and were looking to expand our dev team really quickly. When you’re growing quickly it’s not advisable to add a whole load of juniors to your team, because then you have a bunch of people in your organization looking for mentorship and guidance with no one around to guide or mentor them. So we wanted to target senior hiring as much as possible.

For context, the company has grown by over a hundred people in the last 12 months, and the dev department has grown by about 40 people. There are usually growing pains when you expand that much that quickly, but we’ve also been able to mitigate some of that because of the seniority and the quality of people we’ve been able to bring on.

What made Justin [Walk] and Djordje [Vujatovic] a particularly good fit for Certn?

First of all, they’re both great people. Culture is very important here at Certn. We want people who will add to the culture of the team and contribute to conversations around inclusion.

They both also had exactly the technical skillset we were looking for. Justin has five years of backend experience at a similarly sized company with a similar framework to the one we’re using. He was able to jump in and start contributing on the backend side quite quickly.

Djordje is more experienced on the frontend side. He joined a team that was doing a lot of really fast iterations on our primary React codebase and was able to make contributions there right away. He’s also made a point of learning and getting up to speed on Python, so he’s comfortable full stack across the system as well.

Did they do a three-month pilot with Certn before they were hired full-time? What was that experience like?

Yes, and we could tell that both of these individuals were a good fit with the team three months in. They were contributing to the codebases within that three-month period, and I knew I wanted to keep them on.

In general I think that every time someone looks for a new job or a company makes a hire, there’s some amount of risk for both sides. As a candidate, you’re not actually sure what you’re signing up for. That three-month window lets you see if the company and their culture is really what they say they are. On the flipside, for a company that’s looking to hire, it’s a bit of a ‘try before you buy’ situation. From my experience so far, everyone Commit has brought to us has been a really good addition.

We had one scenario when we got to the end of a three-month period and realized that the position itself wasn’t a good choice for the candidate’s journey. They wanted to move in a data science direction rather than a developer direction. But those three months allowed us to build a rapport and figure out whether there was a future in that direction.

What’s the impact of hiring somebody who isn’t quite the right fit?

If they’re hired full time and you reach a point where they’re having a negative impact on their coworkers or aren’t living up to what they thought they would be in that role, you basically have three choices: Invest time and resources into supporting them and getting them to a point where they’re able to fulfill that role, figure out some kind of alternative role that better fits their skillset, or part ways with them. None of those are low-cost decisions once someone’s signed on full time, been trained and brought up to speed.

What would you say to other startups about working with Commit?

I’d say that if you need to hire really great, high quality candidates and you want to do it as efficiently as possible, Commit is a great option. They literally saved me hundreds of hours I would have spent searching for candidates, and they helped us scale through a period of hyper growth by adding some really core pieces to the team. They saved us a ton of work that we didn’t really have time or space for.