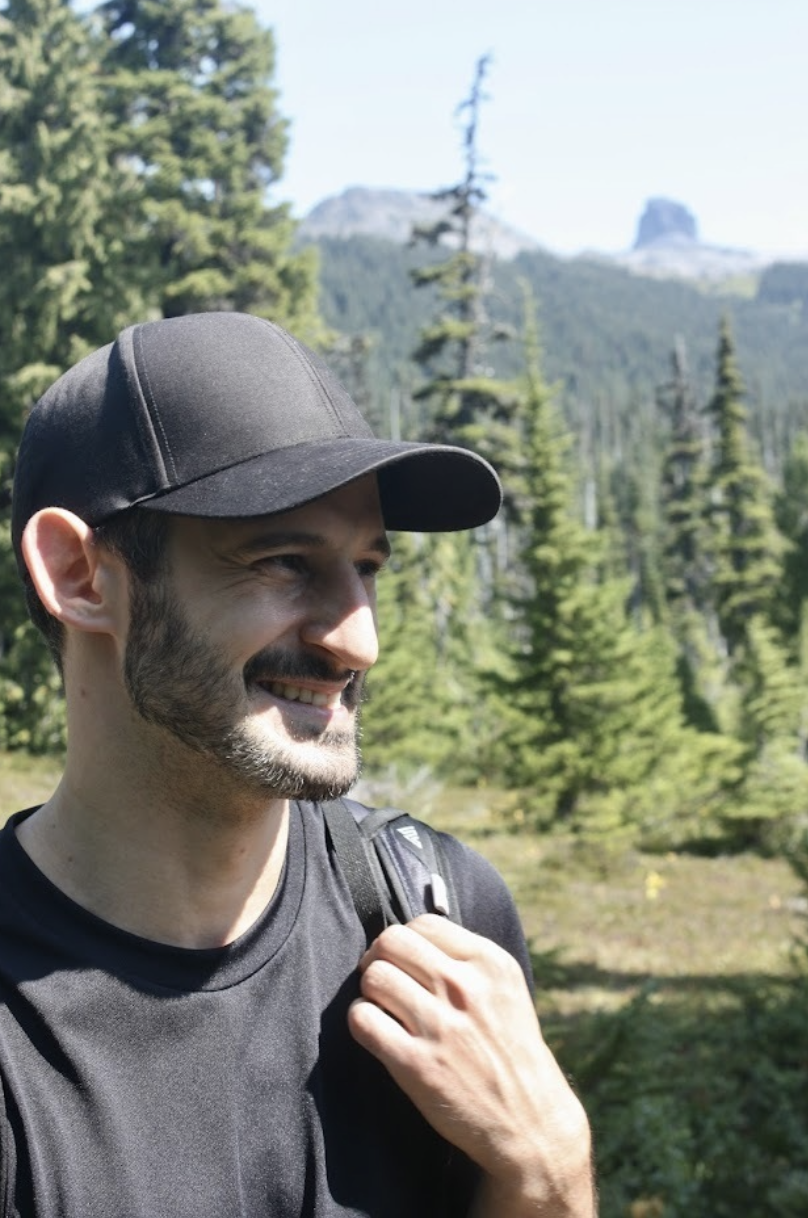 Andrew Lukonin is a Commit Engineer who recently joined 7 Generation Capital as software lead. We talked to Andrew about his journey to Commit and 7Gen.

I actually had a career switch into tech and software. In high school I was pursuing a culinary career, then I went to business school to study accounting and finance. Two years in I started interviewing for co-op placements and realized it just wasn’t for me.

I was already working with computers—tinkering, getting into programming a bit, but nothing serious. But I enjoyed it. The whole time I was in business school I kept thinking, “This is just working with software, this is just programs.” I found how it worked was more interesting, and realized I should get into programming!” So I did it, I transferred to BCIT.

The program was intense. After the first year I did an IT/programming co-op placement at an engineering firm whose main focus was water engineering and civil engineering. The role was focussed on IT but I had ambitions to focus on software, so after two years of schooling and getting my diploma, I got a job offer at a company called Fortinet—a large multinational corporation that specializes in enterprise network security.

It was exciting because I got to work on so many projects and touch so many different things. I worked with different teams on APIs and eventually started building applications from the ground up, which you don’t usually get to do at a big corporation. Usually they have a working product and you add to it or improve it.

When I came to Commit after four years, I wanted to get away from the language I was working in, which was mainly PHP. I wanted to get into JavaScript and the startup scene, to do a complete 180 from working at a big corporation. The startup scene is more my forte. It’s faster paced, with more responsibility. It’s not just that your decisions have a greater impact, it’s that you hold much more responsibility. I felt enticed and excited by that.

A friend of mine worked there. I reached out after I hit the four-year mark at my previous job and was looking for something else—again, to get out of the tech stack I was in and diversify a bit. Commit seemed perfect because they want people to learn, they want people who are ambitious and want to grow.

It’s been interesting, because their whole business model is for you to get hired at a startup where you’re happy. That’s how they succeed. The experience is going to be what you make of it. They’ll find resources to help you, whether it’s mentoring, learning or setting you up with someone to help you learn a particular tech stack. Letting you do what you want to do in this way helps you put your best foot forward.

How did you get connected with 7 Generation Capital, and what do they do?

I got connected to them through Commit about three months ago. When I interviewed with 7Gen I was excited because they’re in the green energy space. The company is doing something positive for the environment. They’re trying to reduce carbon emissions by electrifying vehicle fleets, and I’m really behind their mission.

We try to find the easiest and most efficient way for a company to electrify their fleets—any mid- to large-size delivery vehicle, postal service trucks, busses, transportation, even garbage trucks. We want to replace them with electric vehicles in a way that’s cost competitive with what they currently pay.

What’s been the best part of your experience with 7Gen so far?

It’s early stage, so the company is very fresh. There’s a lot to sort out. It was a big learning process, technically and not technically, from time management to figuring out what to do, how to do it best, what needs to be prioritized. There are a lot of things that need to happen, so it’s been stressful at times, but it’s also exciting when things come together. And the team is excellent. They’re all amazing, everyone is very supportive. I have nothing but good things to say about them.

How does Commit continue to support you and how have you continued to be connected to Commit after you joined 7Gen?

I’ve found the Commit community to be very helpful for organizing my time and managing projects better. Many people in the community have already been through it all, so being able to throw a question to them and get a bunch of responses within a few hours is invaluable.

I’d tell them not to hesitate. It’s worth it, especially if you’re interested in startups and are looking to take that leap. The startup experience is definitely challenging, but Commit tries to alleviate the challenges as much as possible, so that’s a huge benefit.