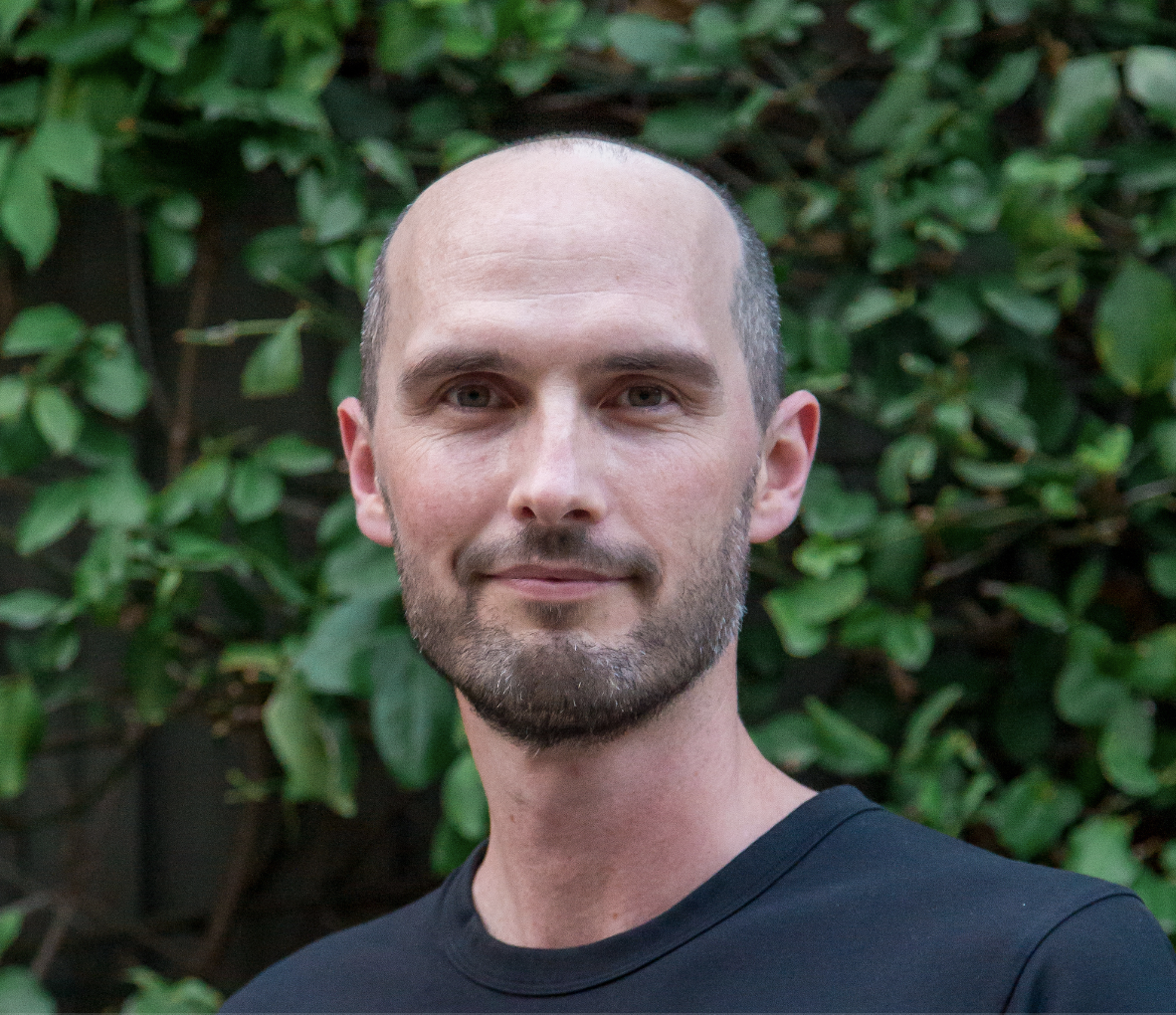 Alex Ince-Cushman is CEO of Branch Energy, a climate tech startup. We talked to Alex about his company and experience with Commit.

Tell us a little bit about Branch. What are you working on and where did the idea come from?

We’re setting out to help people save money on their energy bills and reduce their carbon footprint. We’re trying to make the right thing the easy thing. Our North Star is to look for things that are economically positive and carbon negative. We think it’s something you can scale up better than asking nicely for everyone to buy carbon offsets.

We’re starting in Texas, which is a deregulated energy market. We’re literally an energy company, in the sense that we send you your bill, take your payments, and do all the energy company stuff. But we’re also doing really interesting things with data, like analyzing and modelling people’s energy usage to understand which particular smart energy devices will help them save the most.

Very few people will wake up on a Sunday morning and think, “I wonder what the payback is on a smart water heater,” then do some complex math and go to Home Depot to buy and organize an installation. But we can.

When you first came to Commit, what role were you looking to hire for?

We were looking for really great engineering talent. We’ve got two core beliefs at Branch, one of which I’ve already mentioned: we always look for things that are economically positive and carbon negative. The other one is that we have a very strong belief in the power of talent density.

We believe bringing together a relatively small group of incredibly talented folks will often produce considerably more interesting and impactful outcomes than a much larger team that’s sprinkled with mediocrity.

So we came to Commit looking for top-flight engineering talent, and we were very fortunate to get connected with Bryan Neyedli. It was pretty clear to us through our conversations that he’s incredibly talented.

Is he engineer number one?

We had a CTO and one other backend developer at the time Bryan came on. But he’s in many ways an anchor of the team.

Great teams are usually composed of people with exceptional skills that complement each other. Part of what Bryan has brought to the team is that he’s got a ton of earned experience. An expert is someone who’s made every single mistake in a particular field, and Bryan has expertise that comes with having been in the trenches.

He’s got a strong security mindset, very much thinking through things like ‘How is this going to work in production?’ It’s not just about making a clever prototype. As a result of that mindset, we’re much further along than many other similar startups at our stage.

What are the typical challenges of hiring for that type of a role?

You have to find people who will be productive in environments where they’re asked to do many different things and be stretched pretty thin. That’s hard to find.

Many people just don’t want to work in environments with that level of uncertainty—and that’s not a right or wrong thing. Some people like strawberries and some people like oranges. One of the things that’s great about Commit is there’s a certain amount of self-selecting for people with a startup mindset.

It was great. We’d had interactions with other recruiters and frankly spent a lot of time on interviews with people who seemed fine, but not exceptional. Sometimes it can be difficult to become convinced that someone is truly exceptional during a 60-minute interview.

The thing that was really interesting about Commit was this notion that we would be able to work with someone in context for an extended period of time to get a sense of their code craft as well as culture fit. Interviews are always slightly contrived environments, so going from that to actually being able to see Bryan in action was great.

One unique aspect of Commit is the Slack community, which allows engineers to stay in touch and troubleshoot their problems together. What’s the value of having access to that?

The nature of remote work means that community is super important, and developers are interesting in the sense that there’s lots of precedent: there was already a lot of remote collaboration happening among developers before other knowledge workers started doing it. So I think they’re particularly good at finding community in a remote context.

Commit also has a CTO at large, Bill Monkman, who helped us with a lot of architectural stuff upfront. It was great being able to connect with him and do some whiteboarding early on. Before we started placing these big cornerstones it was helpful to have a set of eyes that hadn’t already been thinking about the problem for a while. That’s an example of where it was definitely beneficial to have access to Commit’s broader community.

What would you say to other startups that are considering working with Commit?

They’ve been great for us. We’re still in touch and I’m hopeful that we’ll be able to find some other great folks from Commit.