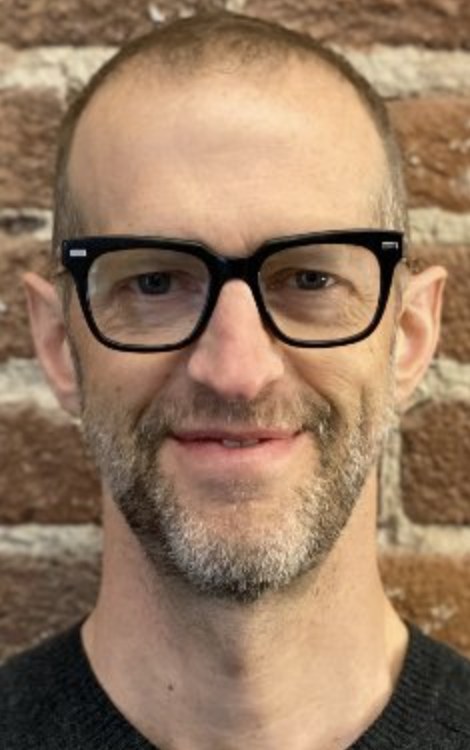 Matching your businesses’ long-term vision with the day-to-day realities of running a technology company is one of the hardest challenges faced by growing startups. Commit’s Sarah Marion hosted a conversation between Commit Engineers and Nick Rockwell, VP of Engineering and Infrastructure at Fastly, to talk about how to find alignment between technical and business goals, how to invest in a performance culture at very early-stage startups, and the role of a technical leader in building trust with business stakeholders. Read the first post here and the second post here.

On building trust and the importance of transparency

Sarah Marion: I want to talk about the experience that Fastly had earlier this year with the global outage. I’d love to understand the playbook that you built out over the course of your career—and are probably consistently refining as an engineering leader—in restoring trust in an outage situation.

Nick Rockwell: As an engineering leader, the painful lesson I’ve learned over the course of my career is that as a leader, as much as you want to act, you need to be calm and patient. Make sure the people who can fix the problem have space to do it. Your job is to make sure they’re in the right place, shielded from stress, and have whatever they need.

As far as winning trust back, we’re lucky at Fastly because we have sophisticated customers. When I go on the apology tour, which I absolutely did, for months, I’m talking to technical people, and they get it. They’ve been in that situation before. They work with Amazon, they work with Google, they work with our competitors and they know everybody has outages.

What they care about is how transparent you are. How honest you are. How quickly did you respond? How resilient are you? Are you learning from this incident and is it going to happen again?

Be prepared with good answers to those questions. If you have that, you’re going to be alright.

Sarah Marion: How do you insulate the people on your team who can actually fix the problem? How do you learn to keep your cool?

Nick Rockwell: I learned from being in the hot seat myself. Earlier in my career, being the one who had to resolve things, I was like, ‘Leave me alone, I’m trying to fix it.’ I had the advantage of learning it firsthand. I had to remember that and not succumb to pressure later in my career when I was getting screamed at by a CEO. My job is to be screamed at and I’m not going to go scream at my engineers. I let them do their job.

Beier Cai: I want to dig into the importance of trust within company leadership, not just with external customers. I’m in the fortunate situation where I know my business partner, so we had trust to begin with. But I know there are many people who don’t have an existing relationship with their business partner or CEO and they need to build trust from scratch. How did you build trust between you and key stakeholders?

Nick Rockwell: When you start a new job–let’s say by joining an established company–you may not have trust but at least you have the benefit of the doubt. They hired you for a reason, for your expertise, and they’re certainly hoping you’re going to be who they think you are and you’re going to win their trust over time. That’s very valuable and you need to preserve that.

It’s honestly the most important thing you do in the first several months of starting the job—if you lose trust or fail to build it in a specific timeframe, then you’re in a really tough spot and it’s hard to come back. So beginnings matter a lot.

You’re also lucky that in the beginning you’re not expected to know anything. The problems that exist are not your problems. So being transparent in the beginning, with what you’re finding as you see it, what you think the problems are, and explaining more than your partners may want to hear is important.

You have to push, because some CEOs are going to say, ‘I hired you to scale me, please deal with this, because I want to solve some other problem.’ But you need to keep pulling them back. Tell them at the beginning that you want to give them a 30, 60 or 90 day summary of what you’ve learned. That makes it easier to get their attention again in 90 days when they might not want to hear about it anymore. If what you tell them then makes sense, you’re on a good path.

The first crisis is going to be a big opportunity for trust-building. Look for those situations and really go for it. Leave it all on the floor with that first crisis because it’s going to pay dividends later.

In a startup context, the difference is that you’re coming into a brand new situation. So it’s very different, and I think what matters is picking the right people to work with, even if it means having a fairly long courtship. Startups are tough and it’s generally good to know who you’re joining forces with.