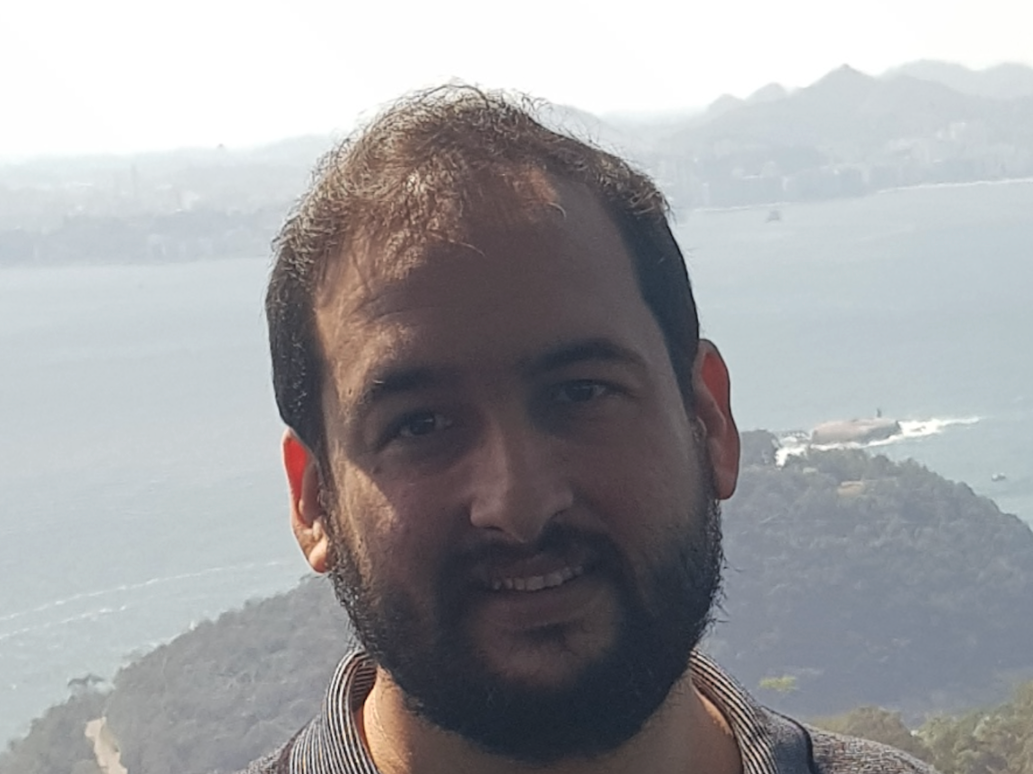 Docker is in the details: My hackathon onboarding project

When I joined Commit on October 20, I was already trying to learn the open-source tool called Zero, which makes it quick and easy for startup technical founders and developers to build everything they need to launch and grow high-quality SaaS applications. It seemed to be perfect to guide me to learn how to build a development workspace and my own deployment infrastructure. There were a lot of things to learn, so I chose a seemingly simple Expense CRUD app. The requirements were:

My whiteboard was my main tool during the process of designing this app. Below are the initial UI idea and the first model diagram of the application:

I also added a technical requirement: I wanted to implement it using Hotwire, a new toolset that will be part of the next version of the Rails framework.

I decided to start by experimenting with this Zero-based App Playground. After clicking “generate app”, my Hackathon Onboarding Project was created with (1) a bare minimal Python example app and a Dockerfile; (2) some Github Actions; and (3) some Kubernetes manifests:

By inspecting the Dockerfile, it became clear that it was the first thing I needed to learn to be able to run the application. I installed the Docker Desktop then followed the instructions to run the Getting Started guide, which has very good documentation for Docker beginners, like me:

Docker: Summary of the learned lessons

After five days of intense research and tests, I felt I had accomplished my personal goal on my HOP demo: I learned Docker and I enjoyed using it! I spent two more days building the Hotwire-based app that works as demonstrated in this video.

I thought it was awesome! Hotwire makes this kind of behaviour easy to implement, on which a change made by one user automatically updates the UI for another user, or even if the changes are made via some production-side Rails console, the data changes are broadcast to all the users who are observing that data.

I will certainly use Docker on all my next projects, as I did on the HOP demo, as well I had a chance to experiment with Hotwire and learn an elegant approach to design apps that can benefit from this “broadcasting” feature that proportionate live updates to the users. There’s still a steep learning curve to master both Docker and Kubernetes, and the Commit community has been very supportive in providing guidance along the path.

I loved the Commit way of onboarding engineers by creating a healthy and welcoming workspace and encouraging engineers to do what they like the most: bringing project ideas to reality and learning new technologies. Interacting with the Commit community to ask for advice or to share the lessons learned is awesome!