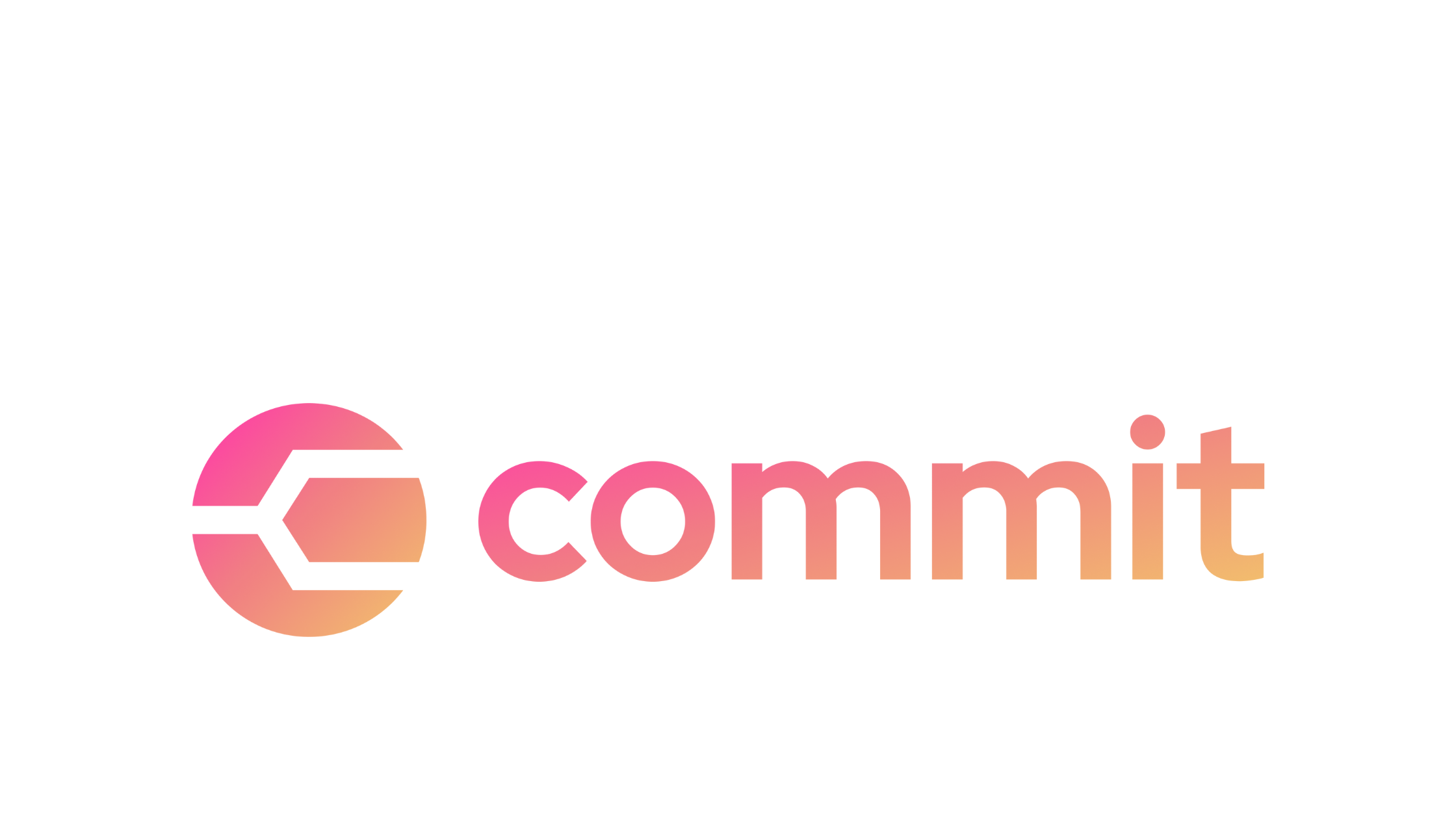 Every technical founder and CTO knows that the first few hires are critical for the future of a company. They can determine success or failure. That’s no exaggeration.

So what qualities are needed in those first few hires? We asked technical founders at OpenDoor, Dapper Labs, HoneyComb.io and Divvy Homes. Here’s a curated list of the top six qualities they told us.

At the end of the day, working on any team or being part of any community is about making other people better. This is critical to building a diverse and supportive community, and the qualities you have and learn will continue to evolve with time.