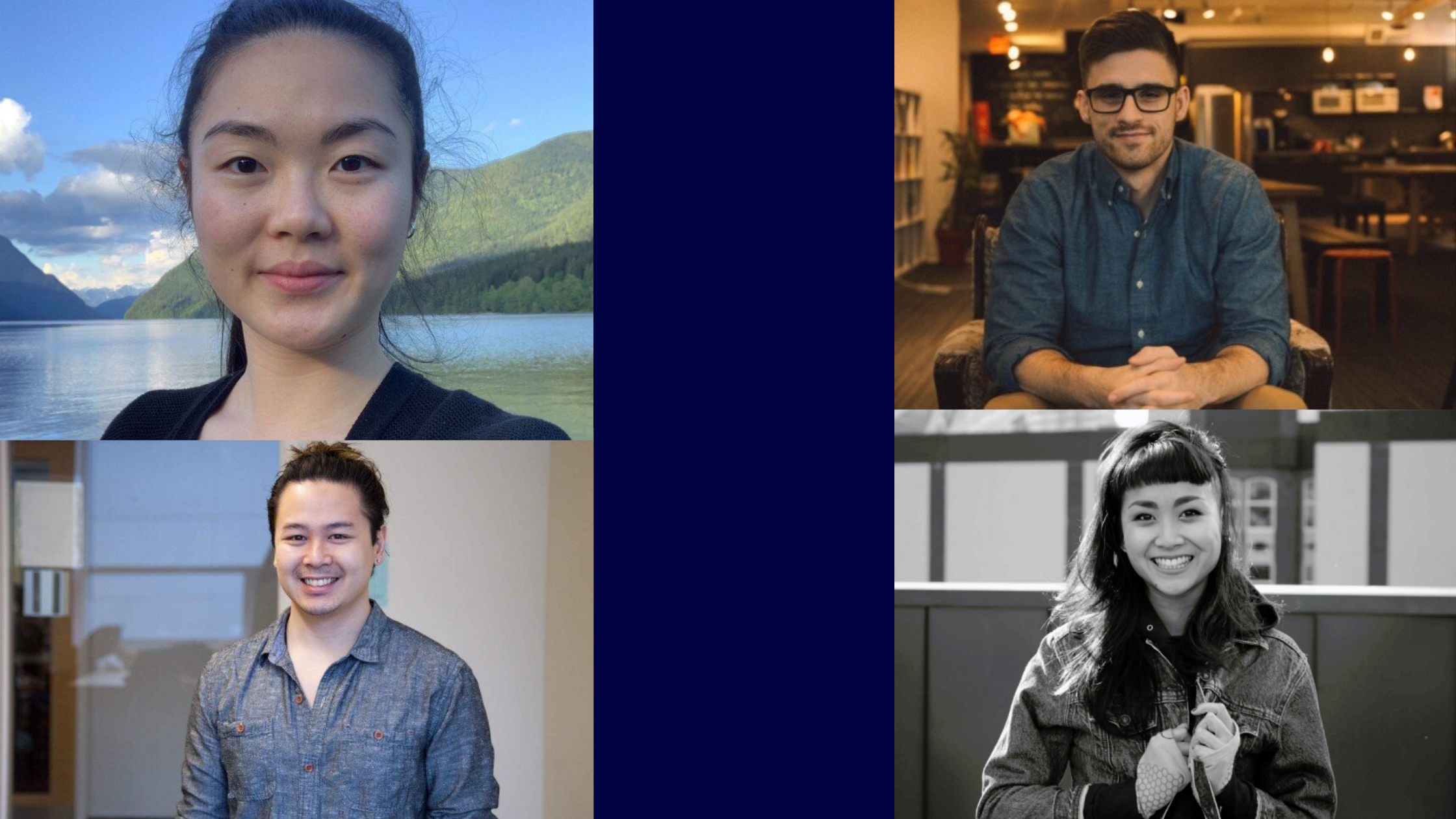 What led software engineers to Commit?

It’s normal these days to have a non-linear career path. For most of us it looks more like a staircase (see below) than a straight, steady ramp—we find a cadence between taking a break and working, which may also include switching companies.

Finding the right company is key and this is one way Commit can help. Commit’s Engineering Partner program pays entrepreneurial engineers to improve their skills and explore roles at startups working on the most interesting, ambitious problems, all while skipping the traditional software engineer interview process.

If this piques your interest, check out what four of our Engineering Partners were doing before they joined Commit, and learn what drew them to the Commit community. You may see a personal path similar to your own, and it might  provide you with inspiration as you consider the next step in your engineering career.

“I graduated from UBC with a non-computer science degree, after which I finished a boot camp in programming. I got my first job at Bench Accounting and worked there for about two years. I was at Commit for a few weeks before I got a job at a YC-backed real estate startup in San Francisco called ZeroDown, where I worked for a year before the pandemic hit, and then everybody got laid off. So I had about three years of experience before I reapplied and returned to Commit in 2020.”

I liked the idea that you can get a taste of each company you want to work for before making a final decision. You can try a few months here, a few months there, and if you don’t like it you’re not pressured to join. The ball is always in your court. And then if you don’t like any of the options, you don’t have to worry about looking for another job: you go back to Commit and then wait until you place with another company. It’s a pretty cool model. ”

“I studied computer science at the University of British Columbia and graduated in 2014. Since then, I worked at a trucking management company for around two years, working with desktop applications, then I joined a social media management company, where I met a lot of people who now work at Commit. I joined Commit at the end of 2019.

I really like how Commit matches engineers to a variety of projects on three- to six-month contracts, allowing us to be fully immersed in each startup’s culture, discover our interests, and contribute right away. It takes the pressure off joining a company full time and gives us the opportunity to find the right fit.”

“I spent the first two-and-a-half years of my career at a large tech company, then did my own startup for around two years. We launched our product and got to market, but market conditions were bad at the time. Investments dried up and we ended up having to shut down. I went back to the first tech company I worked for, to figure out what I wanted to do next. Then I worked for a few startups, but nothing was really going anywhere. That’s when Commit came into the picture.

The people are really fun and they had senior engineers on board. I was attracted to that, because I knew I could learn a ton from them. It was a very good environment for me to start new projects all the time and learn from some of the best.

It was clear that Commit’s goal was to minimize risk for engineers. We wanted to offer engineers the opportunity to meet with startup founders and assess what their product was and what their business strategy was before fully jumping in—that really appealed to me, because I had been with failed startups before.”

“I graduated from SFU’s Systems Engineering program, which actually isn’t a software program, it’s an electronic systems engineering program. I was exposed to software, but definitely not much web development. I did a few co-ops—mostly QA positions. This was mainly manual QA and unit test writing. After graduation, I worked for a digital marketing firm focused on the automotive industry. They hired me to do web dev, even though I didn’t have much experience. I was working with WordPress, so mostly vanilla JS, jQuery, HTML, CSS and PHP.

I was ready for a change, but I thought it would be hard to get an interview with my current skills and not easy to gain new skills while working full time. Commit was ready to take me on and train me on the job. Joining Commit was an upgrade in every way. It actually sounded too good to be true: maximum flexibility with remote working and on-the-job training. Plus it was higher pay and I got to work with technologies and standards that feel more relevant to the industry.”