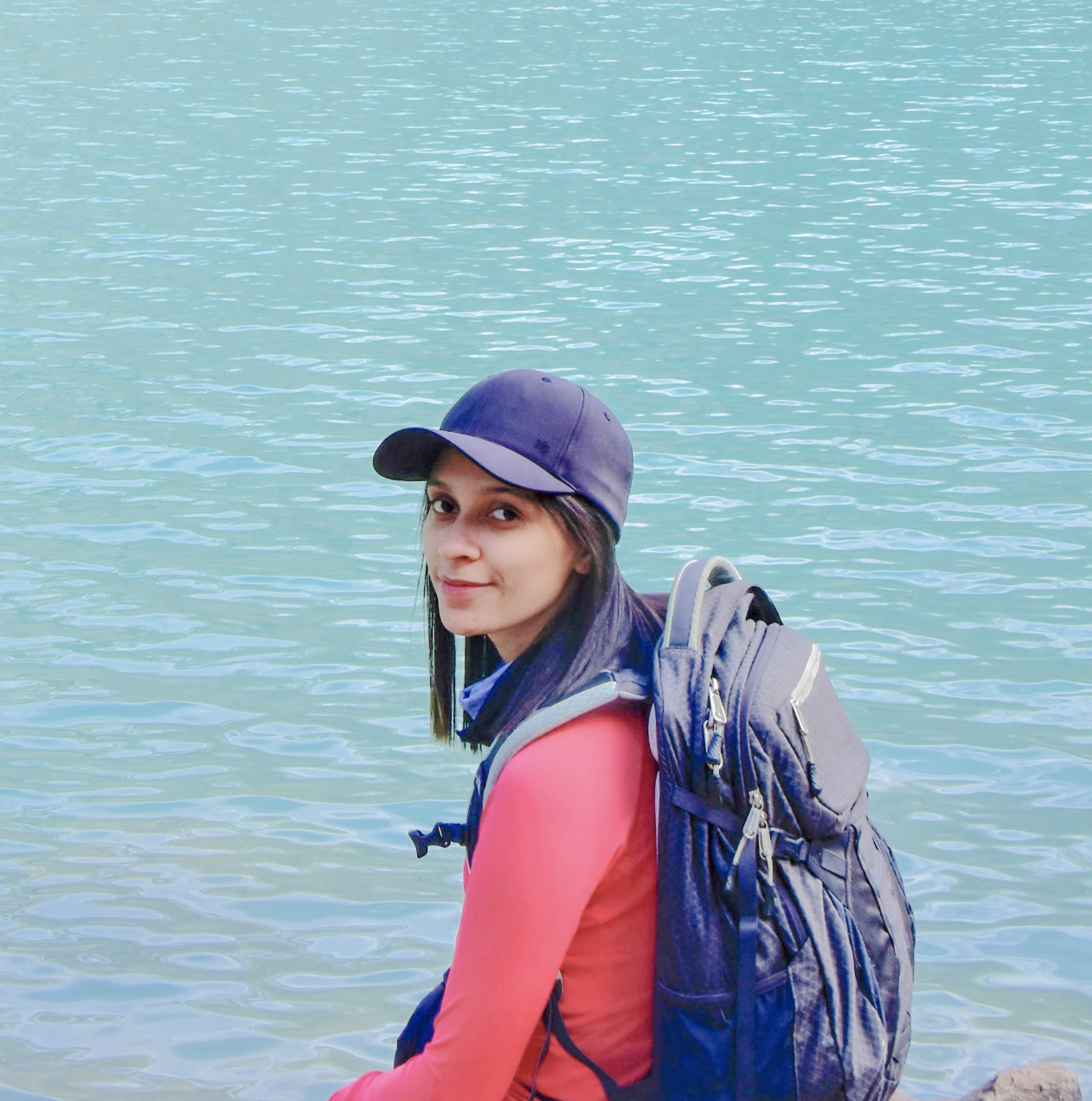 Eliana Lopez is a Commit Engineer who joined WonderFi as Senior Software Engineer. We talked to Eliana about her journey to Commit and WonderFi.

I am originally from Columbia, so I studied there and got my degree in software engineering. I started working for some big companies before I decided to try working at a startup. I worked for a couple of them in Columbia. While I was working on a Columbian startup I started looking for a job abroad and that’s how I found Commit.

I identified with the term ‘entrepreneurial engineering.’ I really enjoy working in a startup environment because you can grow faster, you have more responsibilities, and you need to work with different technologies. Startups are a big opportunity to grow, so I loved the fact that Commit worked with startups and that they were trying to find engineers with that startup mindset.

How did you first hear about DeFi Ventures or WonderFi?

My first project with Commit was with a startup that worked with blockchain technology-related projects. Some of the founders from that startup decided to start WonderFi and they asked me to work with them on this new startup.

What did you like about what they were proposing to do with WonderFi?

Was that an area that you’ve been interested in for a while or was it just the right timing, right fit, interesting idea?

I didn’t know much about it before I joined them. I was interested to work with them because I worked with them previously, so I decided to give it a try. Once I learned what it was, it was fascinating. I think it’s a technology that is becoming more and more important. I like that and I like the fact that they’re trying to take something that is a little difficult to understand and make it easier to understand.

How many other engineers do you work with, and what’s your role on the team?

We are a small team. Right now we probably have six people on the dev team, and my role changes. Last month I was working in a mobile lab as a mobile developer, and now I’ve switched to frontend development working on our web app. We are ready to work on whatever is needed.

What is the culture like, what are the founders like, and what type of environment are they trying to build?

Speaking of a supportive environment, what’s been your experience with the broader Commit community?

I still stay tuned for every update on Commit’s channels, because they are always posting about blogs, events, books, very interesting things. I’m still learning a lot from the blog channels in Commit. It’s also great to know that those channels are available for when I need help too or just want to share something interesting.

What would you say to other engineers, whether similar to your level or more junior, if they’re considering joining Commit?

I would say that first off, working with startups is a faster way to grow in your career as an engineer. If they are thinking about whether to join, I would say: what’s the worst thing that could happen? If things don’t go well, there is no risk at all. But if they do go well, you might end up working in something that matters to you and you might be able to make it the next big thing.