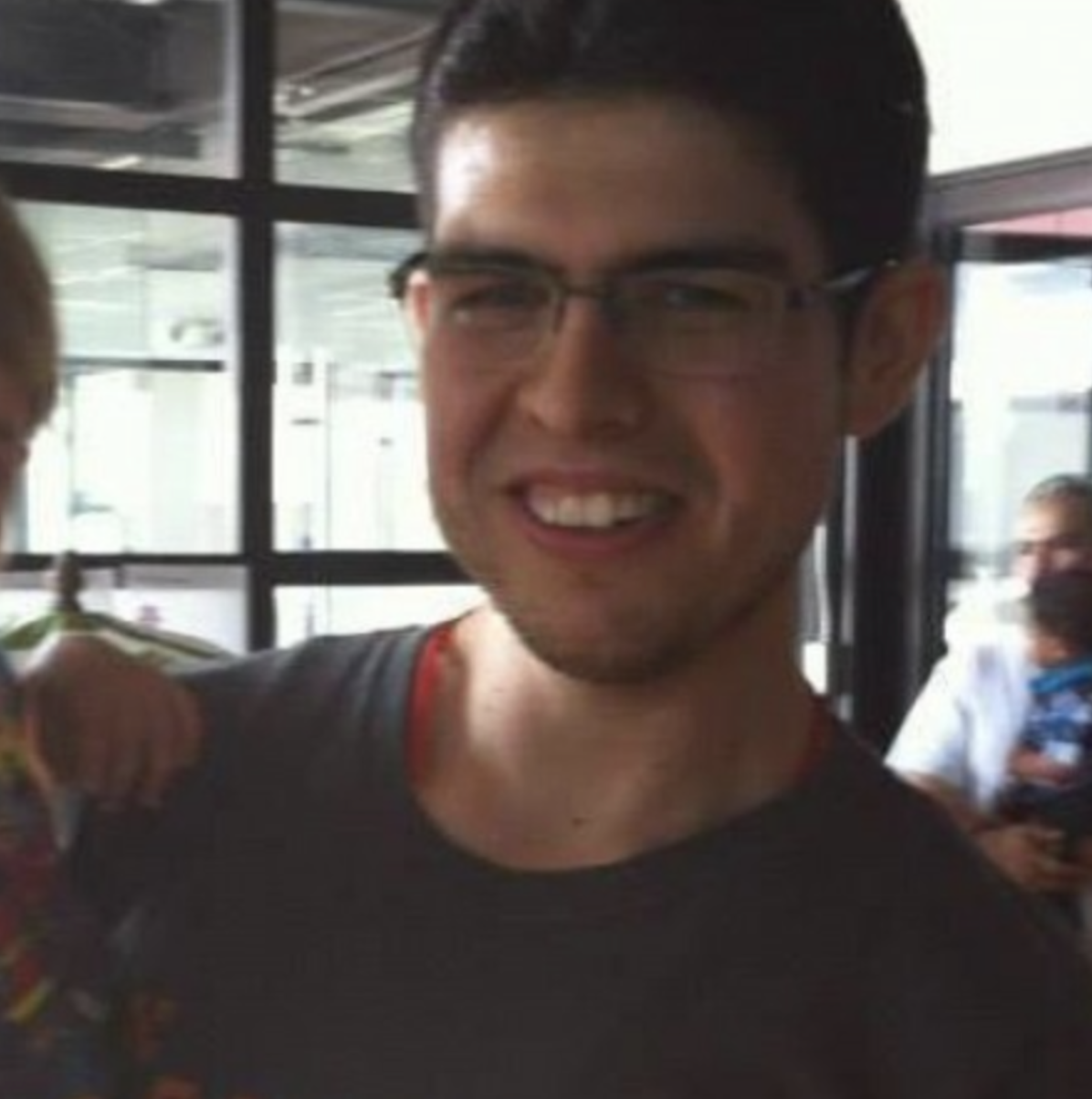 Xavier Del Castillo is a Commit Engineer who joined Side as Senior Software Engineer last year. We talked to Xavier about his journey to Commit and Side.

I started back in 2010 working as a QA engineer at a big corporation called Internet Brands. It’s kind of a funny story: I was looking to join as an intern, but for some reason, my application was mixed up with someone else’s and I was hired as a full-time QA engineer. I didn’t know what a QA engineer was at the time, so it was an adventure. That was also my first experience working with a US-based company and it was the first time I ever spoke in English. I never in my life spoke English before.

I don’t know how I did it. My manager was a huge gamer and we connected because I really liked video games. It is one of my main hobbies. Having that common topic helped me start talking a little bit more. I started as a QA engineer. It wasn’t until 2012, when I moved into the software development path, that I started working with start-ups and have been ever since.

Side is different compared to the other start-ups I worked at because it’s on the larger side. I used to work with very small companies. I have been the early engineer, the founding engineer, among the first two or three engineers. With Side, we’re around 50 engineers. I haven’t been in a team this large since Internet Brands, which owns a lot of products. I don’t know if people know about them these days, but back then they were pretty important. One of their products is vBulletin, a software for internet forums, which were very common back before social networks. And also Wikitravel was fairly popular as well.

How did you get connected with Commit?

I got a referral from Hector Yeomans. Before joining Commit I was taking a sabbatical year. He and I had been friends for around ten years and he said, “Hey why don’t you apply here, they are pretty chill.” And I went for it.

What attracted you to Commit, what did you like about what they were offering?

What I liked the most was having this curated list of startups to work with. We are in a very fortunate position as software developers because there are a lot of offers out there and we can choose what fits us the most. It goes both ways too, companies need to make sure that the engineer fits with them. Commit is really filling that need where an engineer needs to find an offer that works for them.

A lot of companies out there aren’t good places to work, let’s leave it at that. As a company, you have a hard time making sure that a person you’re hiring is a good fit for your team, capable of performing the job and integrating with your team. There are a lot of unknowns that are very hard to clarify with interviews. I think that was what attracted me the most to Commit. These unknowns are pretty much clarified by the Commit process, including the pilot.

How did you get interested in Side? What attracted you about their offer and their team?

For the past six years I’ve been a senior software engineer. When I work with smaller teams, titles are not important, the career path and professional development are not important. It makes sense because at that point you want to validate the company and what you’re building.

With the companies I used to work for, it wasn’t even in their minds to take care of how the team can grow professionally, how they can grow in terms of responsibility. I knew from the start that I wanted to try something else and to go beyond the early stage of a company and work somewhere where management is more involved in how to develop the professional career of everyone, not just engineers, but everyone. So that’s why I joined Side. I think Side is at precisely that stage.

How do you describe what Side does?

Side is a real estate broker. Basically real estate agents are hired through Side, which is a broker. Side connects the agent and buyers with everything that is required to make the sale happen, like legal documentation and writing contracts, and sending them to the correct people. It’s a platform to make selling and buying houses happen.

You mentioned you were looking for a mature environment. What has it been like working with a bigger team of other engineers and what’s the culture like there?

I think the culture is great. In my first month I was fairly sure I wanted to stay with them. The most important thing for me is that people are very humble. There are no big egos, people are willing to take feedback, and they are willing to give feedback as well. It’s a culture of constant improvement without any feelings involved in the middle.

I used to work in places where the direct managers were founders of the company. I understand founders, the company is their baby, right. It is difficult, in my experience, to talk about what the bad things are to founders, and even more difficult if that person is your manager. When everyone is more impartial it empowers everyone to be more critical about what we are doing well and not doing that well. That culture really fits with me because I don’t think everything is good all the time. And in my previous experiences, people had a harder time accepting that things can be done better.

I didn’t reach out to the broader community, mostly because I’m very familiar with the technology we are using, so I didn’t have any specific questions. That said, during my pilot I did see people reaching out and I tried to chime in on some topics.

What would you say to other engineers who are thinking about joining Commit?

I was in a good position when I joined Commit because I had in my mind exactly what I wanted. I think I got, if not exactly to that, very close to it with Side.

What I would say to a more junior person or someone that wants to join Commit is that doing some introspection work to realise what you want is very important, because that’s how you can make the most out of your time with Commit. That’s pretty much what the EPX team does for you. They work with you to understand where you are, what you want, what you want to make, and they push you towards your goals. But in order to have that it is important to spend some time thinking about what you want to do, take a walk in the mountains, whatever it is.