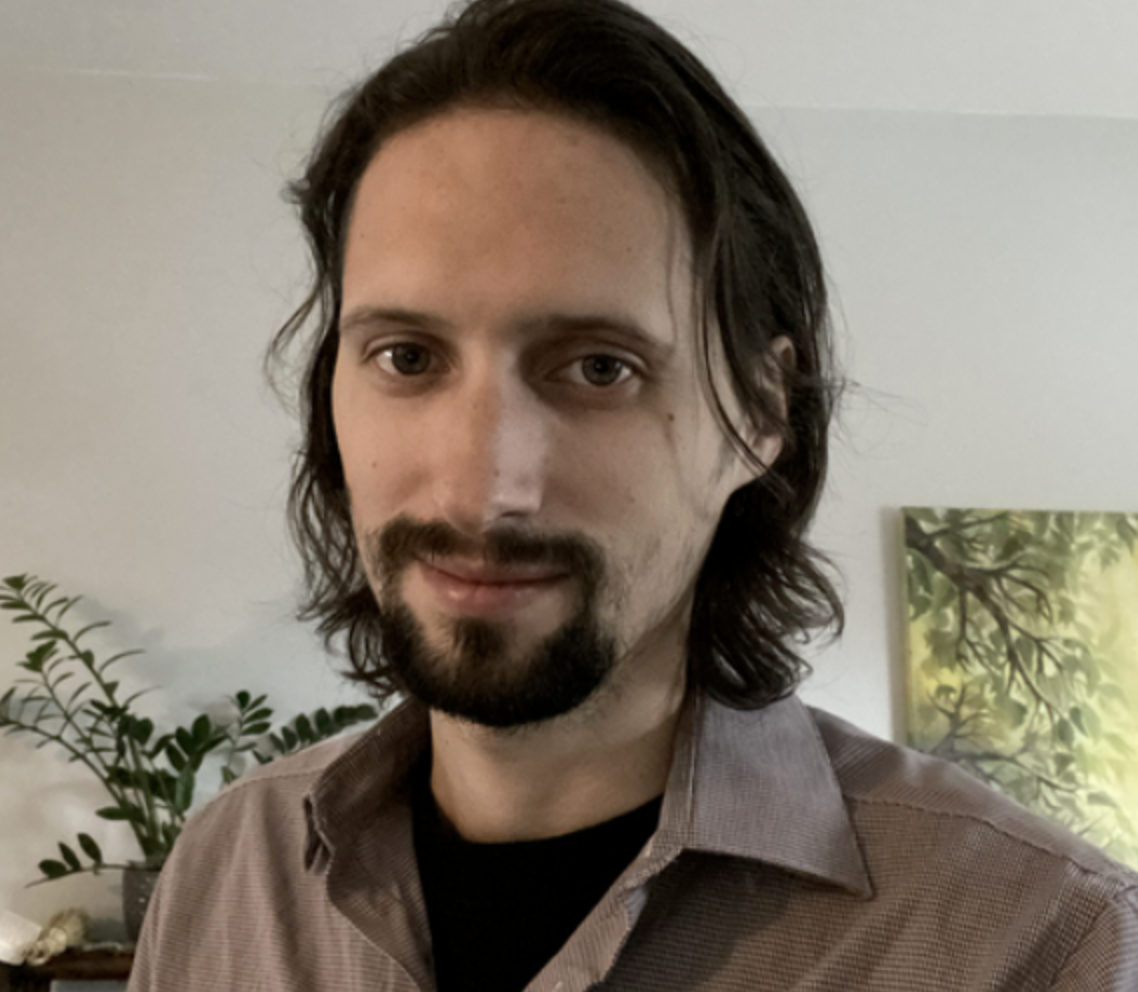 Andrew Warr is a software engineer at Scope, a healthcare security startup. We talked to Andrew about his work, his company, and his experience with Commit.

Tell us a bit about your background. Where did you work before you joined Commit?

I actually haven’t really worked for startups before. I’ve mostly worked for mid to large-size organizations. Commit gave me a good entry point into startups. I’d always been a little hesitant because of the financial uncertainty aspect, not necessarily knowing how to evaluate startups myself. It can sound like they have a good idea, and maybe they have a good pitch, but I don’t have the experience to filter out the good opportunities from some that might not be around in a year.

Did you study computer science in school or engineering? What’s your educational background?

I went to Conestoga College for computer engineering. That was a great program, three years of school and then a little over a year of co-op. It gave me very practical, very hands-on experience.

Beier reached out to me. I’ve gotten some of those recruiter-style emails before, I know that often on LinkedIn, or by email, they will blast out a couple of them to a bunch of people. So I didn’t actually respond to his first email. But then he sent a follow-up and it seemed like there was an actual person on the other end. So I looked into Commit and learned about their philosophy of engineers first. The opportunity to try out a couple startups reminded me of co-op in school, where you can jump around a little bit.

When I was in co-op I ended up doing my entire co-op with one company, and I ended up doing the same thing with Commit. I got placed with one company, and it was just a good fit. Scope was my first placement. I just felt that there was a lot to like about them. I didn’t want to go back into the pool. I could end up with something better, but I could end up with something worse. But I could still explore different opportunities, all the while I’m still being paid, I’m still getting the chance to learn and I still have health benefits.

I’m not late in my career, but I’m not right out of school. The financial stability and health benefits definitely help. I know it’s fairly common in tech to jump around jobs a bit. I tend not to jump around as much, so Commit seemed like a really good opportunity for me to do a bit of that—see what’s out there, explore some startup opportunities, try one or two before actually committing to one.

How do you describe what Scope does and who they are to your friends and family?

They’re a cybersecurity company focusing on the medical field, which has specific concerns that other companies may not address because they’re looking at security as a whole. Scope focuses on the unique concerns in the medical field that hospitals or other customers like that might have to deal with.

I like that they’re solving a really important problem. There’s a lot of sensitive information there and it’s an attractive target for attackers. It poses a lot of unique challenges that a big brand security company isn’t necessarily targeting because some of the big money is in focusing on the security needs of hedge funds and banks. But medicine is where there’s a lot of real people involved.

What about the people and the team? What were some of the other things that appealed to you about Scope?

It’s a great group of people. The other developers that I work with day-to-day have a very large knowledge base, so I feel like I can learn from them. And the CEO is very, very passionate about the problem they’re solving.

There is a strong emphasis on the company culture and feeling mentally and emotionally safe there, so you feel free to express your opinions. That emotional safety is definitely something that they’ve focused on from a company culture standpoint. Which is cool.

What are you currently working on at Scope?

I’m working on their omni site portal, which is where the clients interact with their system and get their metrics. I’m focusing on what we call the middle tier, which is like the web back end.

I’ve had full stack experience before, but my experience has definitely been more on the front end side. Scope asked me where I’d like to work, where I’d be interested in expanding my knowledge. The back end is a lot of doing a lot more of the log collection and managing a lot of that stuff.

You mentioned that you did the one pilot with Scope and that was a good experience. What has that experience been like with the Commit community?

It’s been good. I haven’t actually had a whole lot of reason to reach out for some of those technical resources, other than the fact that at least three people I work with on a daily basis and have a lot of interaction with are also former Commit people. I reach out and work with them a bunch. I also talked with Louisa when I had questions on the HR side of things—for clarification on some of the wording in my offer, to get some help on those details.

Everything actually happened pretty quickly. It was less than a week before I actually started with Scope. I think I had an unusually fast turnaround, the timing of everything just worked out well.

The best thing is that my job is that I get to solve problems and puzzles, which is something that I enjoy doing in my spare time as well, playing board games, video games, and doing literal puzzles. Interesting problems and puzzles and trying to come up with fun solutions for them.

There’s always ways that things could be better. Things are never done, there’s always some way that it could be improved upon. There are milestones, but there’s never a total sense of finality. I’ve done some client work in the past, where at a certain point you hand it over and then you’re no longer in it. But here, you’re continually working on a problem. It’s always in a state of flux. But that’s not really a “bad” worst thing.

Who do you admire in the tech field?

I don’t necessarily want to drop names, but I think of some of my former classmates and colleagues. People who, when you give them any problem, they just run with it.

Over the course of my career, I have run into people where you give them something and they’ll give you a list of reasons why that can’t be done. So I admire people who emulate the idea that there’s always a solution out there somewhere, and it’s just a matter of finding what that is.

How do you stay up to date with the latest tech platforms and languages?

I’m not sure I am always staying up to date with it. I like to throw on a new coding tutorial to expand my knowledge base. In the past, I’ve enjoyed using Pluralsight and just watching. I know there’s lots of great sites with lots of interesting articles but some of that stuff I just don’t find as approachable or it doesn’t capture my attention in the same way.

So I tend to go with video tutorials. YouTube is great for some, Google conferences and stuff like that. But other than that, I rely on networks like Commit or Slack channels where people share interesting articles. That’s my way of weeding out the ones that are worthwhile, worth looking into—when other people in my network share stuff.

What would you say to other engineers about joining Commit? Would you recommend it?

I think I would. It’s a nice safety net and it helps you find the right opportunities. Again, I found a great company on my first try. But I liked that it was a no pressure situation. If it hadn’t been the right fit, I could have just kept on exploring my options. And there would have been no worry about a big unpaid period where it’s always like the night before the exam, having to cram to make sure I’m up to speed on all the latest and greatest stuff before a big round of interviews. It felt like I could explore actual opportunities. And even if they have a good elevator pitch, I can actually go in and try working for them before committing.