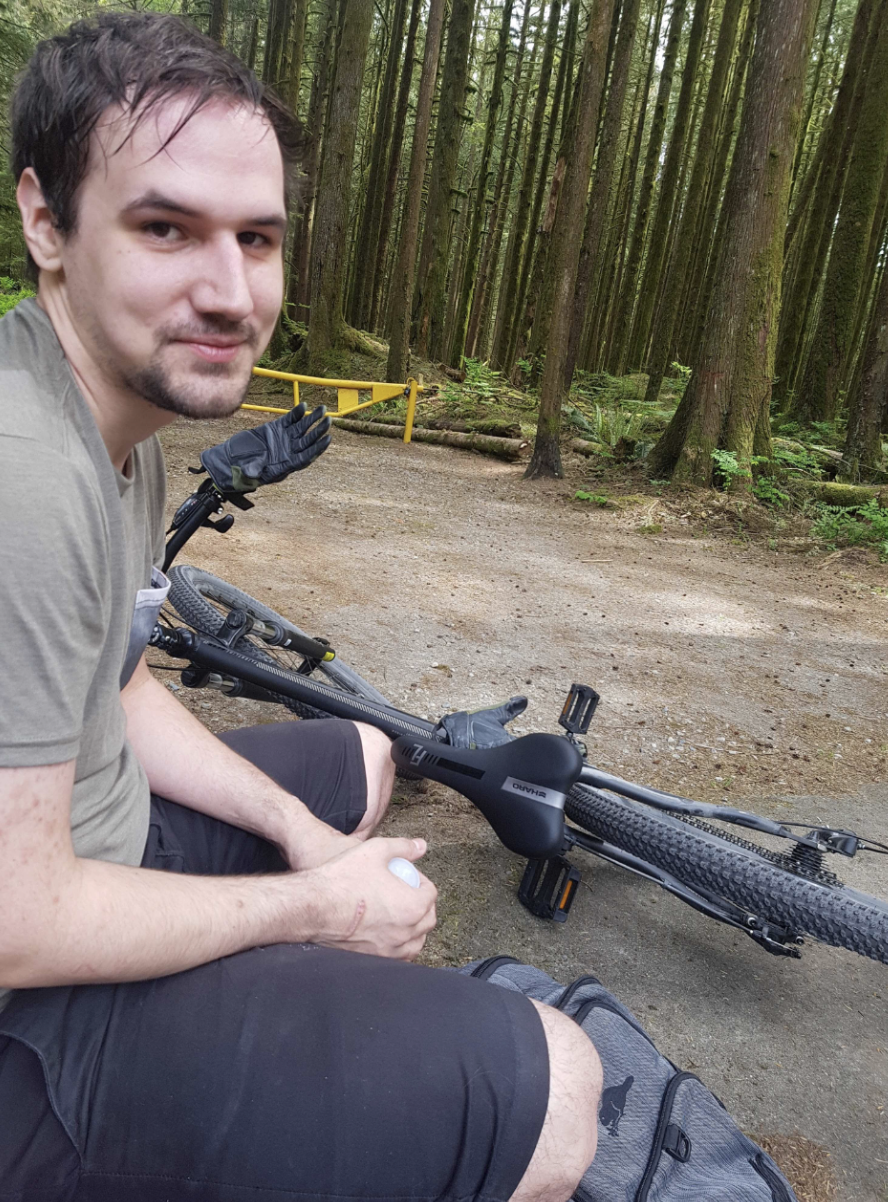 Darren Bangsund is a Backend Engineer at Dapper Labs, the blockchain company behind CryptoKitties, NBA Top Shot, and the Flow blockchain. We talked to Darren about his work, his company, and his experience with Commit.

Tell me a bit about your background. Where did you work before you joined Commit?

I got through most of a computer science Bachelors when I received a full-time job offer in my fourth year. At the time I weighed my options and decided that the work experience would be a lot more beneficial. I felt like I would learn more in the field than I would in my final seven classes, so I left school and started working.

The company was Phoenix, my brother was the founder there. He offered me a position and it was too good to pass up. I worked with Phoenix for two years and they ended up getting acquired, and with management changes and so on I decided that it was time to move on. I had worked with a couple of people there who were from Commit and they talked quite highly about it. Since I was in the field searching for new work I decided to take the plunge and go through the program.

I was programming while I was in university, juggling part-time work with my full-time studies. When I joined Phoenix I already had about four or five years of experience under my belt. I joined as a junior/intermediate and worked my way up into intermediate/senior and it was largely programming.

After talking to my coworkers that had previously worked at Commit, the community support and the promise of being a part of the community for life really drew me to it. Being a part of such a supportive community is a really cool thing. I thought, “This sounds really cool, sometimes even too good to be true.” I ended up taking the plunge and it wasn’t too good to be true. I’m really glad that I took the step to join Commit.

How did you get connected with Dapper Labs, and why did you choose to join them?

They were the first SP that reached out to me, and I was really interested in blockchain technology at the time. They just seemed like a really good SP to do my pilot with, so I accepted the offer and got to work on an integration for analyzing transfers on the blockchain for fraudulent activity. Three months later I accepted a full-time offer.

I joined them because I felt like there would be a lot of really good experiences that I could learn from and pick up new skills. Also, I had never worked at a company larger than eight engineers, so I wanted to give that a try. I’ve been learning a ton and I’m glad that I chose to work with Dapper Labs.

How do you describe Dapper Labs to other people?

Most people that I talk to about it have a pretty good idea of what NFTs are, so a lot of the time I just describe it as a company that has NFTs and manages their own blockchain. It’s a little bit harder to describe what they do to people who aren’t familiar with blockchain.

The team is really collaborative. We have three ‘pods’ in the team that I work in, and I work in the trust and safety pod. We’re pretty tight as a group. We communicate a lot about what we’re working on and strategies to release new features.

What would you say about Commit’s mission and model?

I think it’s awesome. I really like it. I think that Commit is re-envisioning the concept of recruitment and I think that what they’re doing to empower engineers is a really cool thing. I know talking to recruiters is absolutely awful sometimes. Coming to Commit, they kind of flipped that upside-down and they make it a really enjoyable process, giving the engineer the ability to try startups to find a base there.

What is the best thing about being an engineer, and the worst thing?

The best thing is that I get to build cool stuff. With Dapper Labs I feel fortunate that I can work on leading-edge technology. It’s really interesting and there are some really hard problems to solve. We get to solve those problems and it’s extremely gratifying to do so.

I think the worst part about being an engineer is that it can be extremely stressful at times and there’s often a lot of pressure placed on engineers. If something goes wrong we’re the first ones to take the blame, so there’s a lot of pressure around making a good product. Because if it’s not perfect and everything breaks, that’s not good.

Who is someone you admire in the tech field, and why?

I really admire Mitchell Hashimoto at HashiCorp. The guy’s a genius. He’s built software that pretty much every engineer in the world is at least familiar with if they don’t use the software. I think the accomplishments that he has made with HashiCorp is just amazing.

Just do it. You won’t be disappointed. I’ve already tried to refer my entire engineering circle to Commit. So honestly, if you’re thinking about it, just do it. You have nothing to lose. Commit’s really great and everybody who has joined Commit has been extremely satisfied with what you guys are doing.