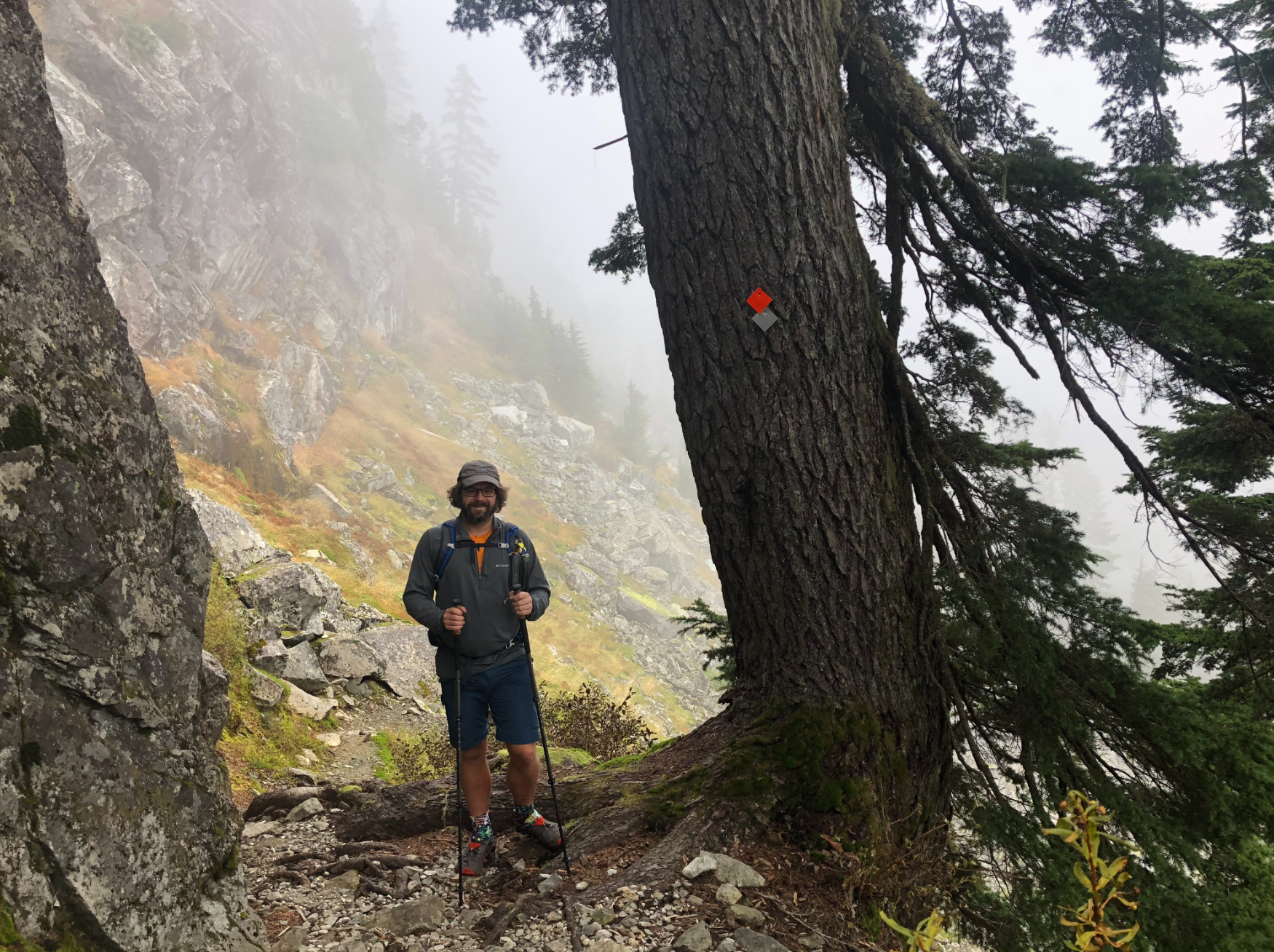 CJ Hawkins is a software developer at Planworth, a financial planning startup. We talked to CJ about his work, his company and his experience with Commit.

Tell me about your background. Where did you work before joining Commit?

My start in computers goes back to when I was a kid. My dad brought home an IBM PCXD one day so I got to start really young. I taught myself coding and BASIC in high school and then completed a computer science degree at the University of British Columbia. Since then I’ve worked for a few companies, from tiny, remote startups to Electronic Arts, which is huge.

What initially drew you to Commit?

I know a lot of the people who joined Commit early on from past work, particularly Hootsuite where I used to work. Hao Hong, the CTO at my current company Planworth, worked at Hootsuite before he came through Commit. So when Commit reached out to me, I met up with Hao and talked about it.

I liked the idea of working at startups where things move a bit faster, you can try new things, and you can have a bigger impact than you would in a large organization. So I joined Commit.

How did you get connected to your current company, Planworth?

It was through Hao. I didn’t actually do an onboarding project with Commit, I just went straight to working with Planworth. I was a contractor to begin with and then joined full-time a few months later.

Commit, for a remote developer, provided resources for technical help and even soft skills, which I thought was great. Because usually with remote you’re on your own.

Did you work on any projects before joining Planworth full-time?

A couple of years ago I was working on some sort of moderate features, then dev-ops work, like upgrading clusters and working on Terraform. One thing I worked on early is a feature we have called client updates that sends automated updates to advisors based on changes in their clients.

How do you describe Planworth to others? And what are you currently working on there?

We have a platform for financial planners and advisors based on Canadian tax law. It’s financial advising planning for the Canadian market for now.

Personally I’m currently working on security and infrastructure upgrades for security compliance, and an integration with a product called SideCar that allows secure document sharing.

Why did you join Planworth?

We have a good team. It’s small but we have a good range of skills, and everyone gets along really well. It’s a good culture there.

What would you say about Commit’s mission and model?

Connecting engineers with startup companies and providing the pilot project is a really cool way of seeing if you fit without having to struggle to find a new placement afterwards if things don’t work out. Having that safety net is great. Especially for senior developers who want stability, it provides that in an environment where typically there may not be much stability.

How did the Commit community support you after you joined Planworth?

Definitely technical help. There’s a really good community, some excellent engineers that really helped us out a few times. And there’s also support for soft skills. It’s been a while since I did it but there were public speaking courses and mentorship and that kind of stuff. It’s stuff that in early-stage, a startup may not have the resources themselves to give their developers. But if you come through Commit then you have that provided for you.

The best thing for me is creating stuff and seeing it work. It’s almost like playing with Lego. Worst thing is that it can be very stressful when there’s outages, users reporting issues, or just tight deadlines sometimes. They can be a bit stressful, but it’s fine.

Who is someone you admire in the tech field and why?

I want to come up with a good answer for this one. Linus Torvalds, the guy who developed Linux. I admire what he’s created, although apparently he’s not easy to work with. But what he’s created and the value that’s come out of it, I have to respect that.

How do you stay up to date on the latest tech platforms and languages to know?

Recently I’ve just been following the Dev Channel and Commit Slack. People post some great articles there. Outside of that it would be just a few tech sites and blogs. Still a fan of Slashdot which is very old but I’ve been reading it for like 20 years. But lately it’s just been through Commit, seeing what people post.

If they’re the type of developer who likes working in a less structured environment but with more freedom, and wants an opportunity to have a bigger impact, I’d say definitely go for it.