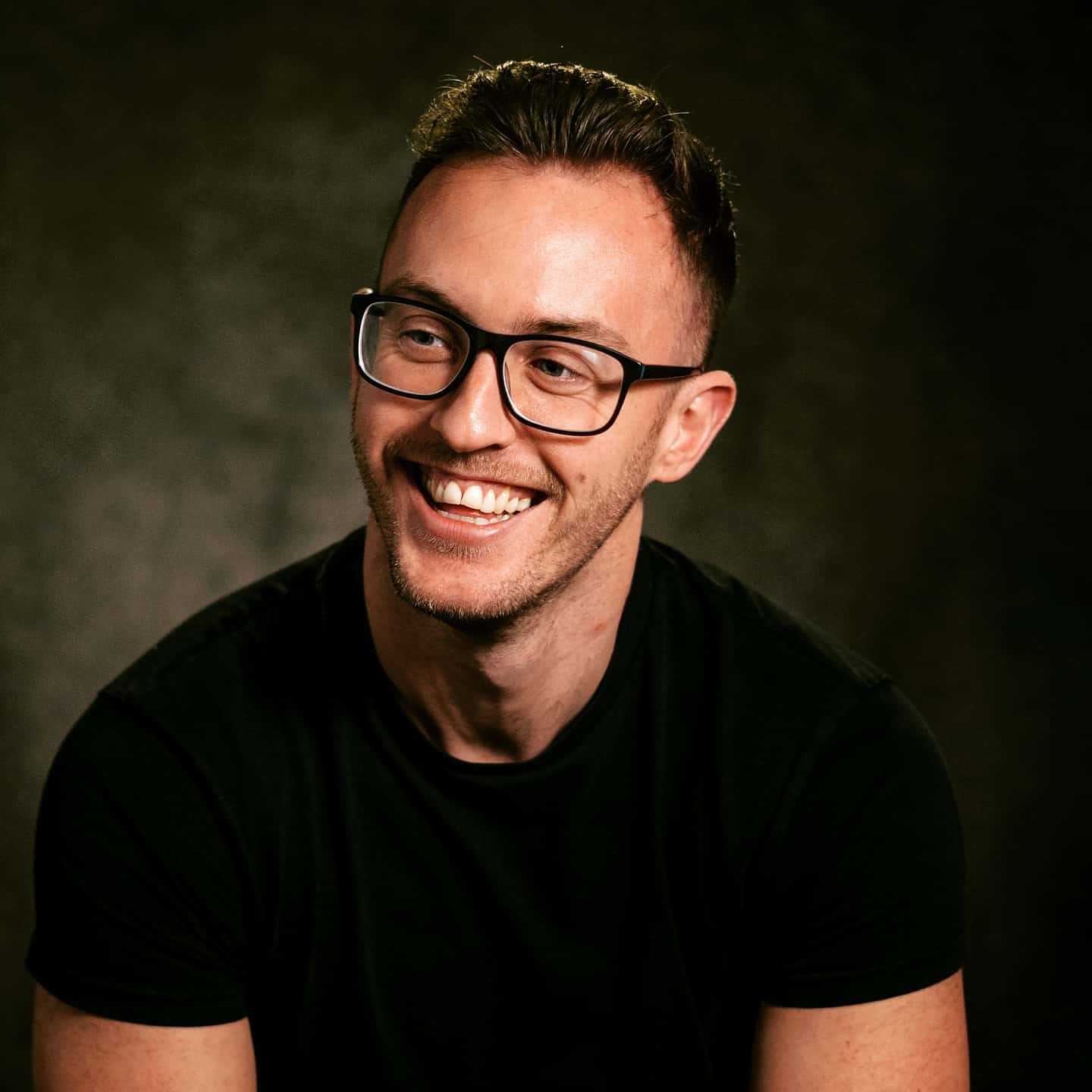 Daniel Glynn is a senior full stack engineer at Thinkific, a platform that helps experts create online courses. We talked to Daniel about his work, his company and his experience with Commit.

I went to college in Ireland, in my hometown of Galway, and got my higher level software degree there. I worked for two companies in Galway, Synchronist Technologies and SmartBear Software, for about five years in total. Then I moved to Vancouver and worked with my first startup, F&X Technologies.

I worked with a bunch of people in F&X who were from Commit, and they were all just great people. There must have been five, six that came through. All really good engineers and really good people in general. Through working with them and talking to them, learning how Commit works and the potential to explore startups, it just seemed like a great idea to try out.

How did you get connected with Thinkific? And did you work on any projects before joining them full-time?

I connected with them through the Commit experience. I had heard about them in the Vancouver scene, but I hadn’t read too much into them until the opportunity came up to join with them on a trial basis. I had never worked with them before until that point.

Why did you choose to join Thinkific?

The main reason I joined them was that I had heard such great things about their employee culture and how they treated their staff. They’re not a typical startup, they’re more in the high growth stage. But I wanted to experience the culture there for myself.

You mentioned team culture; what do you like about your team, specifically?

My team is pretty new, so we’re still forming processes and getting to know each other. But they all seem like great people and good engineers. I think when I talk about the culture it’s not so much the individual teams but more the company culture, the processes that come down from the top, the benefits we get, the work life balance. The general feedback I got was so good. The team I’m on is still kind of figuring each other out.

What do you think about Commit’s mission and model?

For me it was amazing. It really seems like a too-good-to-be-true type set up that you get to try all these different startups. You don’t have to worry about interviews and it’s beneficial to both the startup and the employee that, if after three months it’s not working out for either side, it can just end there. It’s not a full-time commitment for either side. For me, it’s amazing. I hope I can do this for the rest of my life, because not having to do the six to seven interview process is just great.

How does the Commit community support you after you joined the new startup?

When I joined for the first three months the whole community was there and they were asking for feedback all the time, what was working, what was not working, if I had any technical problems. I knew I could always go back to Commit and ask them questions. I was going back and forth trying to decide whether to join Thinkific and I was able to get advice. It helped to talk through where my head was at. In terms of since I’ve joined, I’ve only been there a week so I can’t really speak to that, but I know the whole Commit community is still there if I need help.

What’s the best and worst thing about being an engineer?

The best thing is just being able to work on cool problems–getting some technical challenge where the answer isn’t immediately obvious, or it’s a pretty complex problem and being able to break it down and apply some creative solutions. I think being able to see that is the most fun part of the job. And the least fun? Meetings, maybe.

For me it’s a no-brainer. I just did the whole experience and it’s great. I was able to find several startups immediately that I had interest in joining. It’s just a great seamless experience from day one and I’d recommend it to anyone.