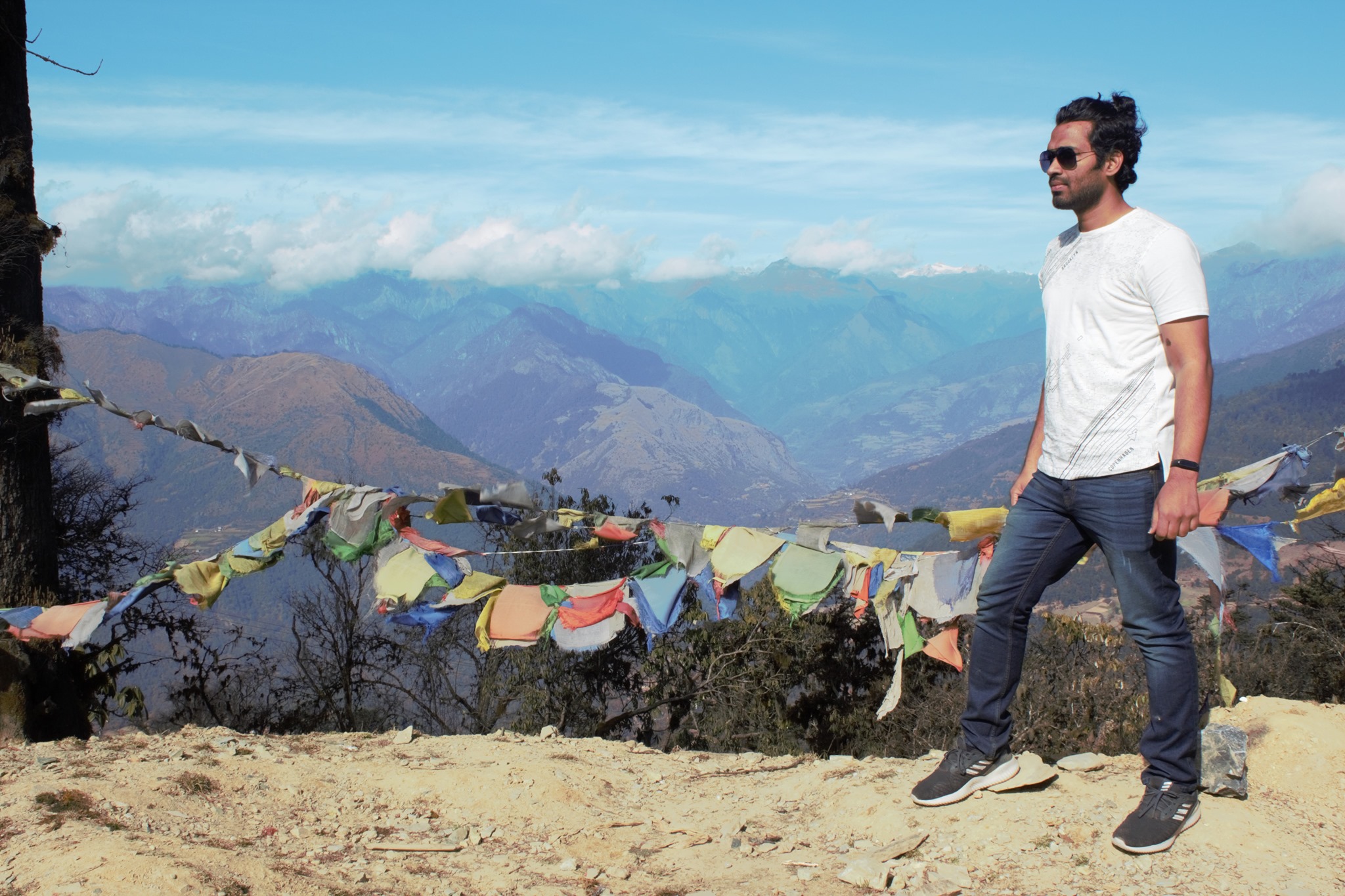 In their first week with Commit, each new Engineering Partner takes on a hackathon onboarding project. They build a project, present it to the Commit community, and write a short summary of their experience. There are no restrictions, no limits, no jokes.

Mukundan is a technology geek who likes to leverage technology and solve complex business problems. He is focused on building systems from scratch and also specialized in digital transformation. He enjoys mentoring and coaching developers as he believes in sharing knowledge with the wider community. He is a big sports buff who likes to watch and play different sports particularly cricket and tennis. Apart from this he loves to spend time with his wife and twins.

Another buzzword and modern technology

Most of you are familiar with the buzzword micro-services and yeah the term ‘micro’ is also used for the frontend, so why is it so special? What is this web component and how will it help me build a micro-frontend?

The main objective of scalable micro-frontend is to break big monoliths into small manageable and independent apps. So let’s discuss the advantages:

My proposition is as follows – instead of creating a component library, we create a web component based out of functionality or modularity. We expose configurations through attributes and can create a scalable micro-frontend which could be plugged in on any app later.

Let’s discuss a simple example. Both ‘chat’ and ‘tasks’ are common applications required for different products. Additionally, they are specific to the product which they are hosted or integrated with. This means if you have tasks in your sales dashboard they are different from what you have in your project dashboard and that information is served from the respective product APIs. So, if you can create a micro-frontend which can sit on the respective API and behave the same as you have built across the suite of products (one UX), you can build a new product just by adding different micro-frontends and plug it on the APIs which hold the state information.

So your frontend code should look like the image below, where you import the web components and then configure the API url and pass state through attributes if required.

Benefits of this approach

Web component is a new technology on the web and helps you have styling and scripting detached from the main DOM. I wanted to explore web components so I created some sample components using JavaScript.

I think creating a custom component library is an anti-pattern, therefore, I wanted to showcase how you can leverage custom components on existing codebase and new codebase. In the process I have created an entire demo application with a sample dashboard which can be used as a seed application or reference in building big scalable web applications with micro-frontends being the custom web components.

If you’re interested to learn more, I am always happy to chat and collaborate.